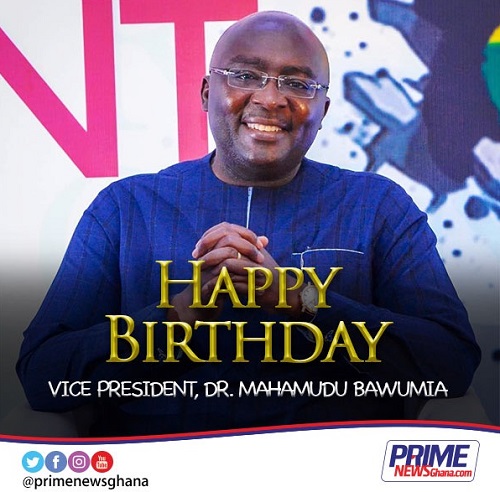 Born into a large family, Mahamudu Bawumia was the twelfth of his father's 18 children and the second of his mother's five.

After graduating from Tamale Secondary School, he went to the United Kingdom where he studied banking and obtained the Chartered Institute of Bankers Diploma (ACIB).

He was President of the Ghana United Nations Students’ Association (GUNSA) for 1981. He took a First Class Honours Degree in Economics at Buckingham University in 1987.

He then obtained a master's degree in Economics at Lincoln College, Oxford, and obtained a Ph.D. in Economics at Simon Fraser University, Vancouver, British Columbia, Canada in 1995. His areas of specialization include Macroeconomics, International Economics, Development Economics, and Monetary Policy. He has numerous publications. 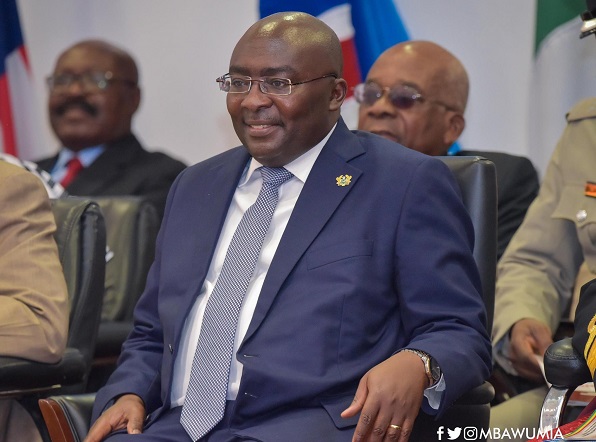 Between 1996 and 2000, Bawumia served as an Assistant Professor of Economics in the Hankamer School of Business at Baylor University in Waco, Texas, USA, where he also received the Young Researcher Award in 1998. He was listed in "Who is Who Among America's Teachers' in 1999. 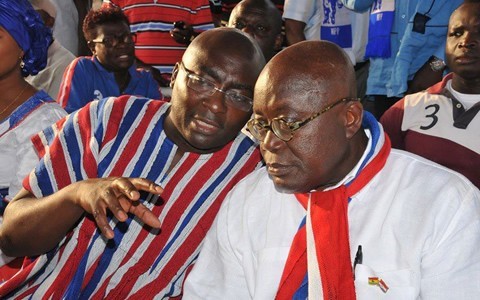 Mahamudu Bawumia was running mate to the New Patriotic Party candidate in the 2008 elections, Nana Akufo-Addo but they lost the elections to the NDC.

Bawumia was re-nominated as the Vice-Presidential Candidate to Nana Akufo-Addo for the 2012 General Elections in March 2012 but they again lost the election.

The NPP challenged the results of the elections in court and Bawumia played a major role in the process even though they lost the case.

In 2016 he was again President Akufo-Addo's running mate and the NPP won the election which saw him become the Vice President.

He has again been reappointed him as the running mate for the 2016 elections. 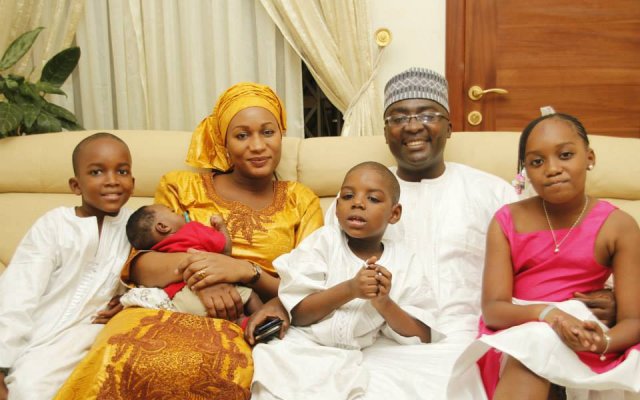 Bawumia is married to Samira Ramadan and they have four children.

READ ALSO:  Our administration has employed 350k people in the public sector in 2yrs - Dr Bawumia