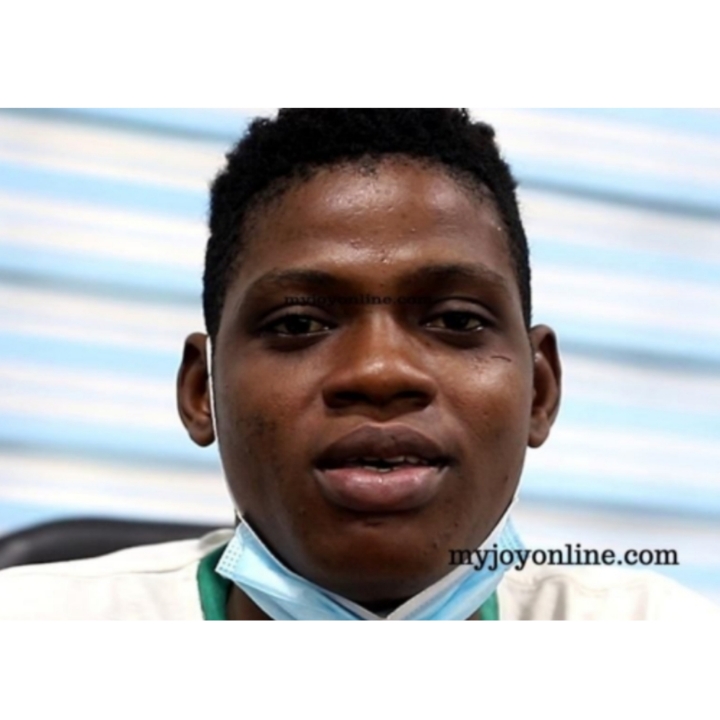 The cleaner for late Professor Emmanuel Benneh has made more confessions regarding the death of the former University of Ghana lecturer.

James Nana Wamba, the main suspect who is was the cleaner of the house has revealed that he and another person killed Prof Benneh because he resisted a robbery attempt.

According to the police, the suspect dubiously acquired a duplicate key to the victim's room.

In his confession, the suspect also admitted that the victim was gagged and hit with an iron rod after he screamed for help.

The Director-General of Police CID, COP Ken Yeboah gave details at a press briefing on October 2, 2020.

"Based on forensic evidence gathered on the crime scene, James Nana Wamba was subjected to further interrogation and he confessed that he masterminded the murder of the Professor. Initially, he mentioned names of some suspect but he has changed and mentioned somebody else. He has admitted he committed the crime with one other person because Prof Benneh resisted a robbery attempt".

James Nana Wamba is said to have taken the CPU from a desktop computer at the house, which he hid in a septic tank.

His reason for that action was that he feared his movement and actions might have been captured onto the computer.

He also made away with two mobile phones and an amount of ¢450.

The cleaner was part of five suspects arraigned before the court on Wednesday.

The five are largely domestic workers to the late law lecturer.

Three of them were freed by the court after the state said it did not have enough evidence to back the charges.