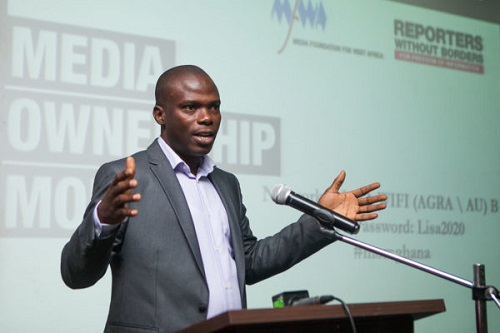 The Executive Director of the Media Foundation for West Africa, Sulemana Braimah says if we do not come together as a country to address the various issues making us rank low on World Press Freedom, our next year's ranking may be the worst.

He said there is a need for all stakeholders to come together to start finding solutions to issues confronting Press Freedom.

Speaking on TV3, he said as an organization with headquarters in Ghana they are not proud that the country is performing poorly on Press Freedom Index.

He notes that the starting point should be that the government and other stakeholders must be committed to providing the right environment for Press Freedom.