You can't tell us what to cover - GJA to Speaker 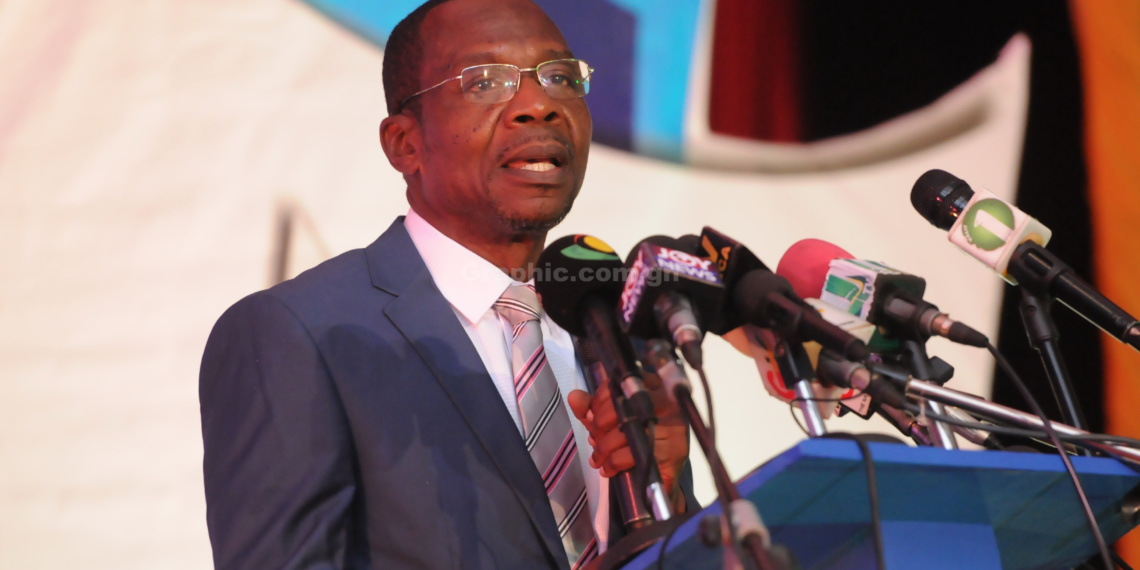 The Ghana Journalist Association, GJA has reacted to the directive of the Speaker of Parliament for journalists to place a priority on issues of plenary.

According to the GJA, the power of the Speaker and Parliament stops at accrediting who should or should not cover parliament.

In an interview with Citi FM, President for GJA Affail Monney said the journalist will determine what is newsworthy or not and not being directed to focus on proceedings of plenary.

GJA has also in a statement accused the Speaker of Parliament, Professor Mike Oquaye, of trying to interfere with free press after his recent threats to members of the Parliamentary Press corps.

The GJA in a statement described the threats as unfortunate and â€œan affront to media freedom and free speech.â€

The Association, in its criticism, also said the Speakerâ€™s comments were â€œtantamount to interfering in the editorial independence of the media.â€

It added that it will â€œnot countenance any action that attempts to take away the mediaâ€™s right to inform the peopleâ€™s right to know. We further state that the decision as to what activity in Parliament to highlight, cover or give attention to is entirely within the purview of the various media houses.â€

The statement further indicated the resolve of the GJA to defend the press corps in court.

â€œThe GJA will not hesitate to take any and every action, including legal recourse, to vindicate and reaffirm the freedoms and independence of the media should this unhealthy threat or admonition resurface in future.â€