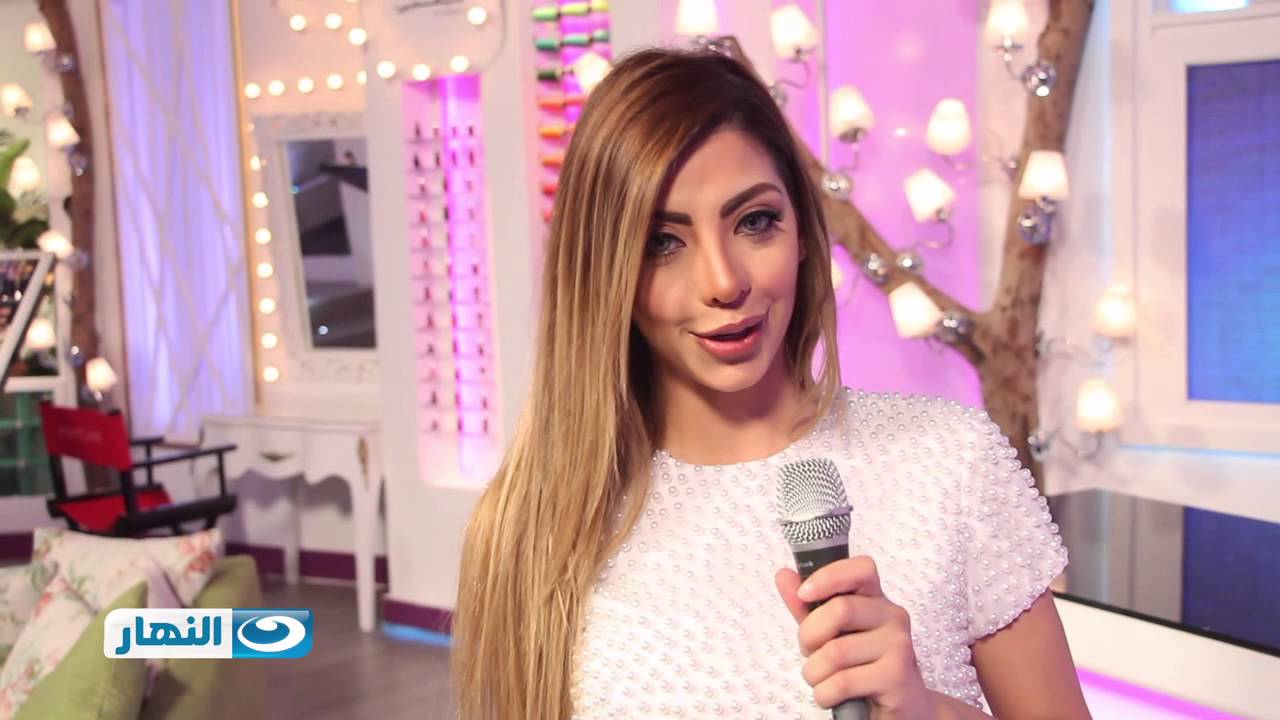 An Egyptian TV show host has been sentenced to three years in jail after she discussed ways of becoming pregnant outside a conventional marriage.

Doaa Salah, a presenter on Al-Nahar TV, asked if her viewers had considered having sex before marriage, and also suggested a woman could marry briefly to have children before divorcing.

She was charged and convicted with outraging public decency.

The authorities said the ideas in the programme "threatened the fabric of Egyptian life", the EFE news agency reports.

Sex before marriage is widely regarded as unacceptable in socially conservative Egypt.

Ms Salah suggested that a potential husband could be paid for taking part in a short-lived marriage, and also spoke about how sperm donation is an accepted method in Western countries - but not in Egypt.

She was suspended from her presenting job for three months in the aftermath of the broadcast, before legal action was taken against her.

The three-year sentence follows an initial verdict which is open to an appeal.