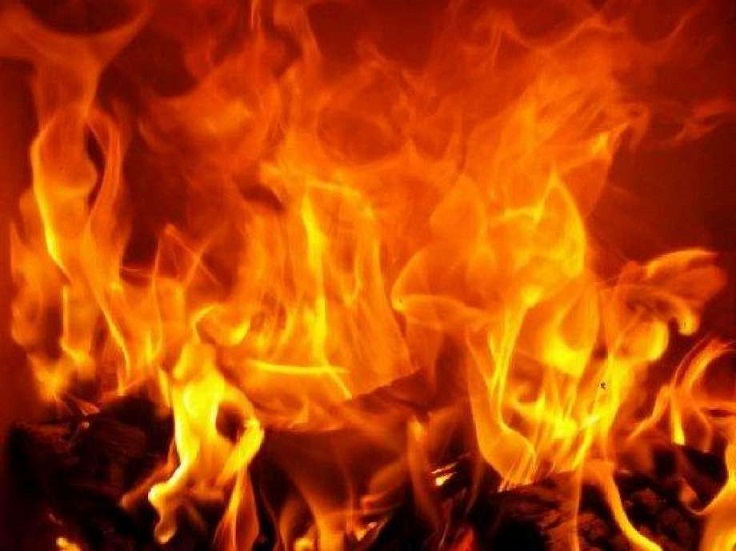 A 31-year-old mechanic has escaped death after being allegedly set ablaze by his enraged jealous girlfriend, Mena Ekua, 28.

Maame Efuwa Ahema, an elder Sister of the victim narrates, the incident happened around 11:30 pm Monday night when her brother was fast asleep.

According to the Efuwa Ahema, the two have been in a relationship for about ten years with three kids out of wedlock while encountering frequent misunderstanding in recent times.

As a result, the two have been living in different rented rooms in the same house at Appremdu, a suburb of Sekondi/Takoradi.

On Monday evening of December, 11, 2017, the girlfriend who was suspecting the man of cheating on her allegedly laid ambush, sneaked into the manâ€™s room whilst he was asleep and poured a liquid suspected to be fuel on the man believed to have been drunk by then and lit a match on him resulting in severe bodily burns.

All Properties in the room have also reportedly been burnt to ashes.