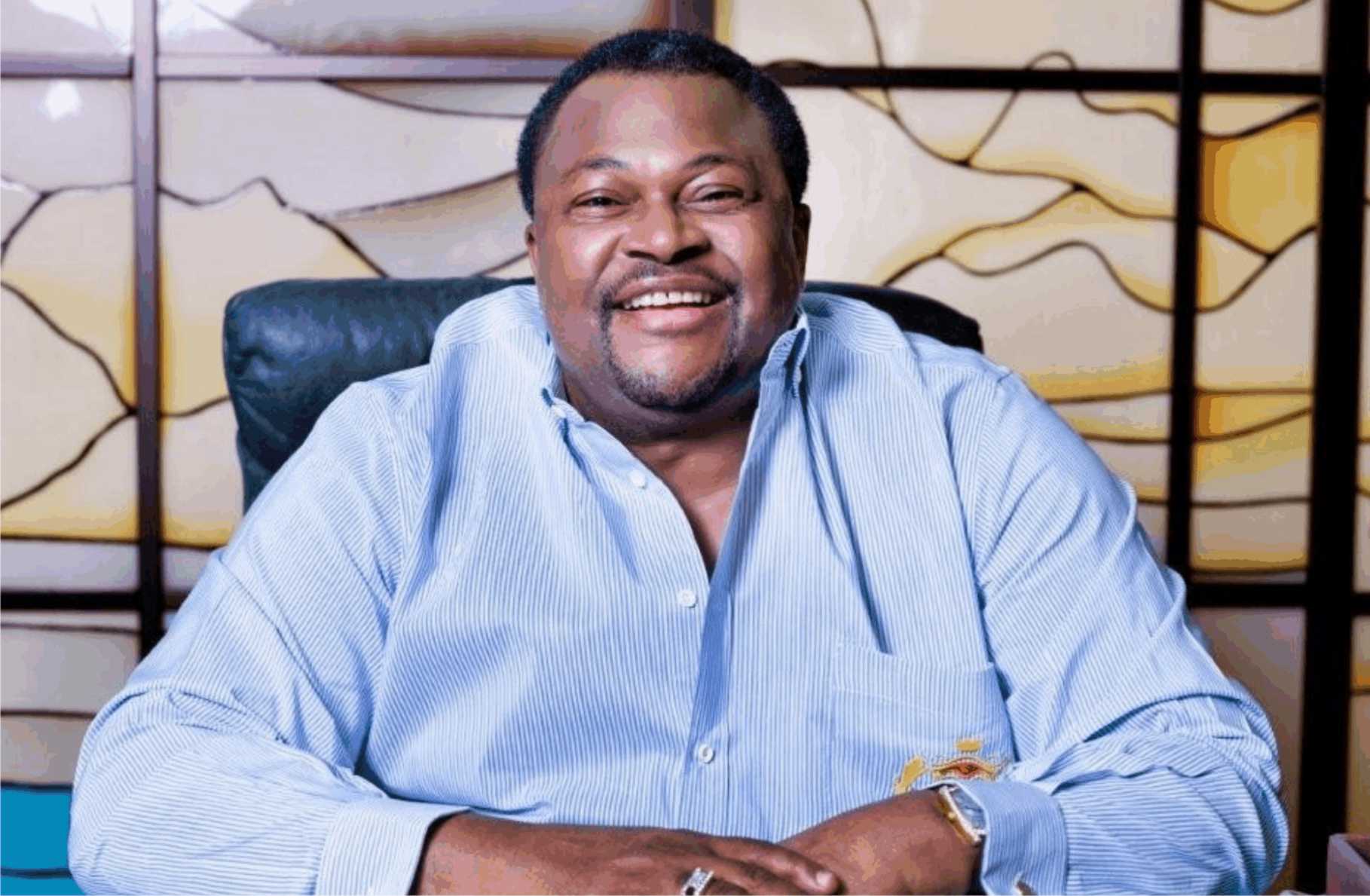 The Ogun State Police Public Relations Officer, Abimbola Oyeyemi, said Ehioboh Lucky was arrested on November 6, following a complaint by one Abiola Ogunseye, who claimed the suspect defrauded him of 1,028,770 naira.

Oyeyemi added that the suspect, who hails from Edo State, had opened a Facebook account with the name and picture of the third richest man in Africa, which he has been using to defraud unsuspecting members of the public. 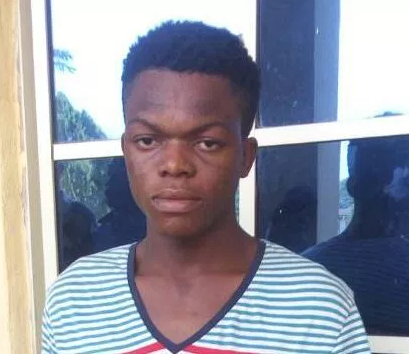 The PPRO said: â€œOne of his victims, Abiola Olalekan Ogunseye, came into contact with him on Facebook, where he promised to get employment for him at Nigerian National Petroleum Corporation, NNPC, and asked him to pay N1.5 million to â€˜settleâ€™ some members of the management of the corporation, who will influence his appointment.

â€œThe sum of 1,028,770 naira has so far been paid to the suspect before the victim realised that he was a fraudster. The victim lodged a complaint via a petition to the Ogun State Commissioner of Police and the officer in charge of Anti-Kidnapping and Cultism, CSP Opeyemi Kujore, was directed to go after the suspect.

â€œAfter weeks of investigation, the suspect was apprehended on Monday, November 6. Recovered from him are one iPhone 6, a laptop, eight different SIM cards, five different ATM cards and one international passport.â€ Oyeyemi, however, said the suspect will be charged to court as soon as the investigation is concluded.