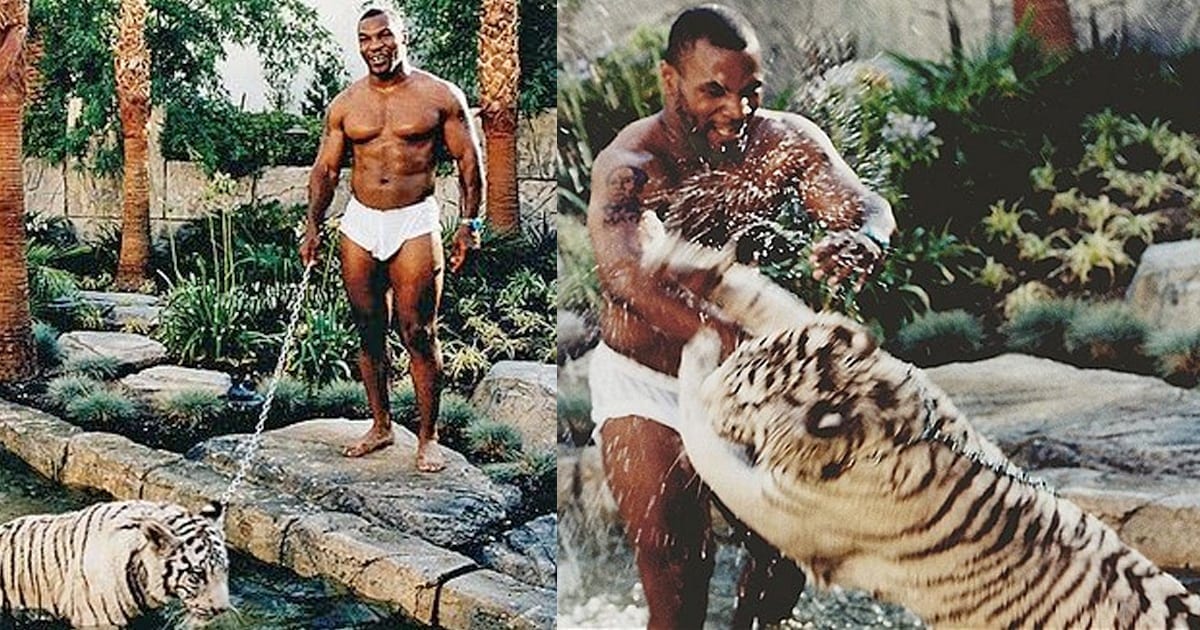 Being rich and famous is really fun. celebrities work hard to leave an expensive lifestyle, but some just earn a little more than they can spend.

In the early 2000s, Elton John was spending wildly. He was spending thousands on drugs, partying, and flowers. At a court case, it was recently revealed that Elton spent over 240,000£ on flowers in less than two years. I think that money could have been spent a little more responsibly, but to each his own, I suppose. At least his house must smell nice. 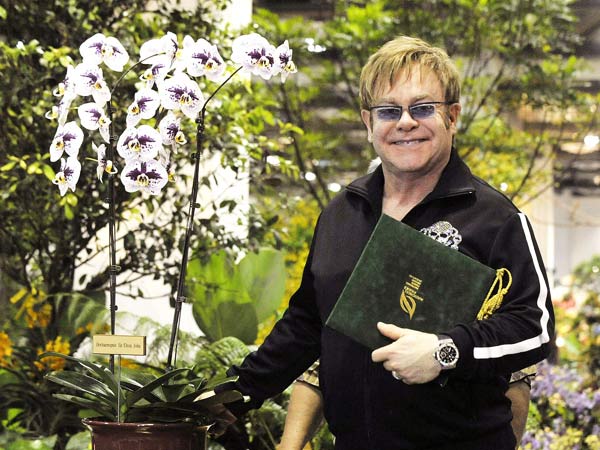 Queen Beyonce shelled out a massive check to be able to be the most glamorous of all. These pants might not be the smartest thing to buy for this money, but they sure make her look like the star she is!

Nicolas Cage scored a “National Treasure” with this comic book. With his fortune, cage purchased something he wanted ever since he was a little boy, the first comic book featuring Superman. 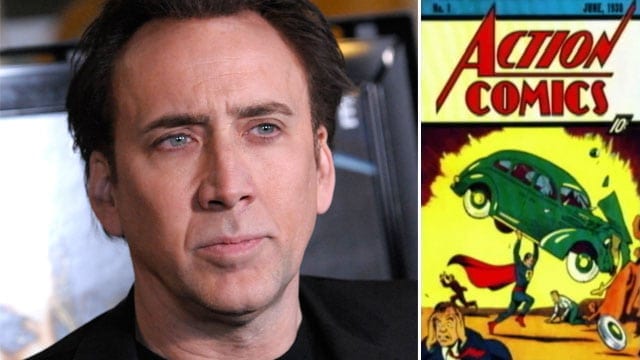 Akon made quite a controversial purchase in the early 2000s, a diamond mine in Africa. Many criticize him because of the poor conditions that these mines hold. However, the former singer and rapper can finally create his own bling. 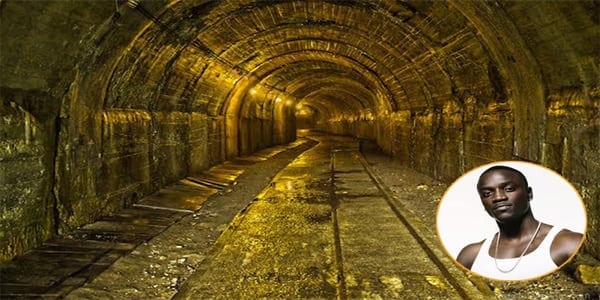 G-g-g-g-g-ghostbusters! Lady Gaga seems to have been a little bit too thrilled by the American blockbuster because she spent a half million on a machine to reach into the paranormal world.

Jay-Z recently purchased the racehorse California Chrome for more than most ever imagine ever getting in their life. This purchase might make some people think Jay-Z is horsing around, but he views it is a sound investment.

Cruise was in mad love with his ex, Kate Holmes. In so much love in fact that he bought her a sonogram machine so that they could see their beautiful angel whenever they wanted. Many see this is as weird, but I personally see it as very romantic. 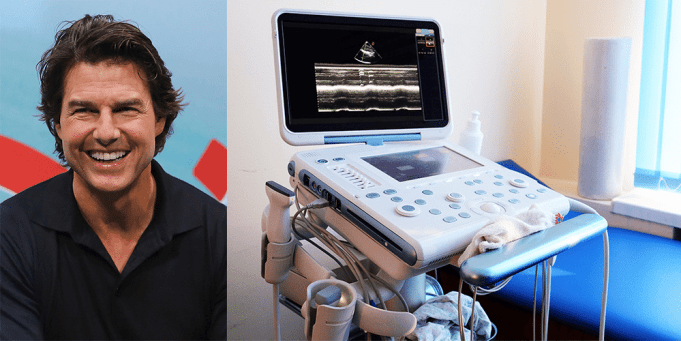 When the new president transferred planes from his personal one to Air Force 1, he actually demoted his plane quality. His personal plane is extremely lavish, so lavish that some might even consider it obscene.

Chad Johnson has always been known for his wild escapades, but this time he might have gone a little bit into the deep end. The athlete bought a personal semi truck to get around town, not necessarily environmentally friendly or economical… 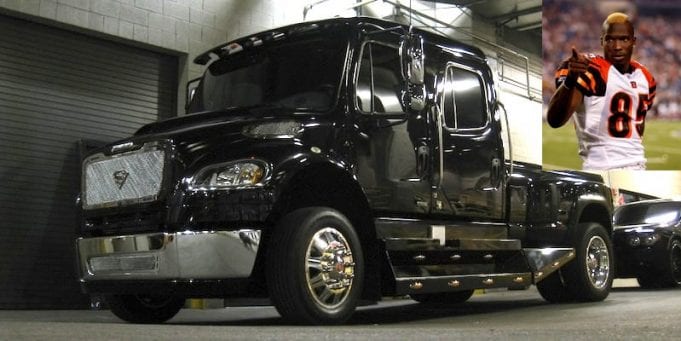 A champion has to own the champion of the animal kingdom, right? Mike Tyson made national news when he purchased not one but two white tigers. A little bit of an outlandish purchase, but I guess it helps explain why Tyson went bankrupt.