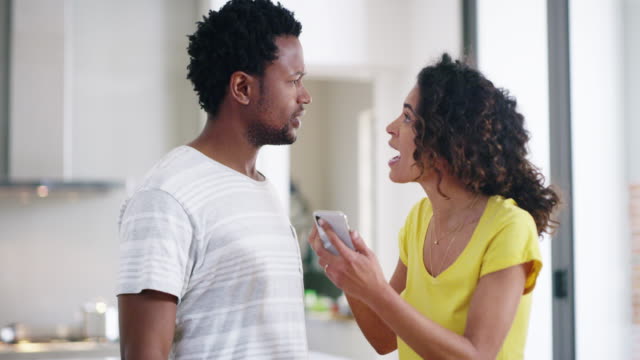 First of all, itâ€™s important to note that not all men are cheaters. There are plenty of boyfriends out there who always stay honest, loyal, and faithful to their women.

These are the kinds of guys who donâ€™t cheat on their women because they know that there is no room for infidelity in any love. These are the mature men who know that true love isnâ€™t something that you should be taking for granted.

1. Boys cheat to get out of relationships they donâ€™t want to be a part of

There are times when a man can fail to be a man. He isnâ€™t happy about how the relationship has turned out, and instead of confronting you about it, he chooses to engage in self-sabotage by cheating on you. Itâ€™s just cowardly and heartbreaking. There is also a reason why guys cheat on their girlfriend.

2. Boys cheat because all they ever really wanted was s*x

As terrible as it might be to think about, there are just some boys who get into relationships purely for the sole purpose of having s*x. They arenâ€™t really in it for love, affection, and companionship. They want s*x. And when thatâ€™s the case, there is no real emotional connection that would compel them to stay loyal in a relationship. There is also a reason why guys cheat on their girlfriend.

3. Boys cheat because they are too weak to resist the external temptations

Some boys are just too weak. He might see that a woman is practically throwing herself at him, and he will be helpless to her advances. Maybe he will say that he was intoxicated and that he wasnâ€™t in the right mind. Perhaps he will say that he didnâ€™t know what he was doing. But the truth is that he was fragile at that moment and he made a stupid decision. There is also a reason why guys cheat on their girlfriend.

READ ALSO:Things married couples shouldn't say to each other

4. Boys cheat because theyâ€™ve gotten away with it in previous relationships

A lot of times, itâ€™s a lack of repercussion and accountability that can lead a man to become a serial cheater in relationships. Maybe he has just happened to cheat on women in the past, and he managed to get away with it. He was never made to confront the repercussions of his actions, and so he feels somewhat justified in cheating again and again. This is also a reason why guys cheat on their girlfriend.

5. Boys cheat because itâ€™s what theyâ€™re typically exposed to