As syphilis is on the rise, do you know the symptoms? 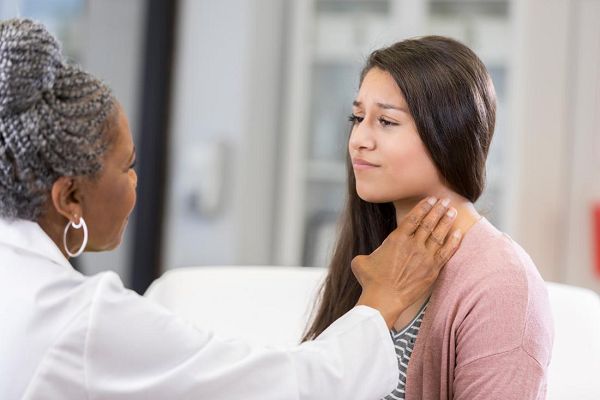 As syphilis is on the rise, do you know the symptoms?

Rates of syphilis are worryingly high – in 2018 they were the highest they’ve been in 70 years.

Despite this, a lot of us think of syphilis as an ‘old-timey’ disease, which it’s quite clearly not.

So with the STI running rampant, we think it’s time for every sex-having person to get clued up on the signs and symptoms, so they can make sure to get treatment as early into the illness as possible.

And, of course, it’s a handy reminder to please, please go for regular checkups and use protection for every sexual contact. Syphilis shows no signs of slowing down, and that’s an issue.

What are the symptoms of syphilis?

The complicated bit of syphilis is that often it won’t cause any noticeable symptoms, and the symptoms you do experience can disappear quickly, even though the infection remains.

There are some symptoms which can indicate syphilis, however. These tend to come in different stages.

Symptoms of primary and secondary syphilis:

If left untreated, syphilis will progress to the latent stage, where there will likely be no visible symptoms, and will then move to the late stage.

How can you catch syphilis?

It can also be transmitted through contact with the ulcers of someone who has syphilis.