Bizarre act brides are now doing on their wedding day

By The Mirror
Category: Lifestyle 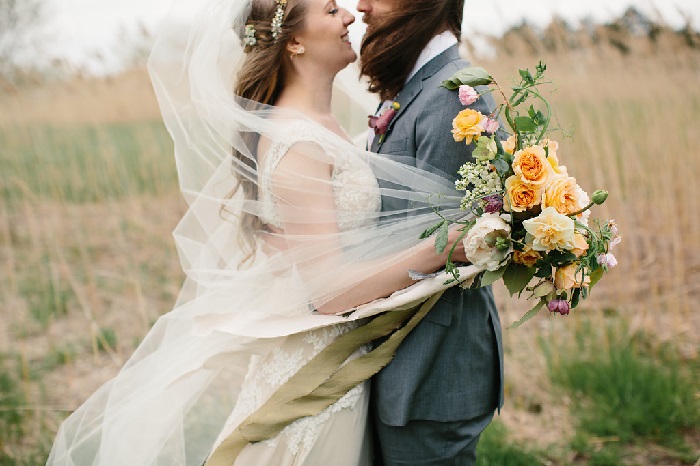 wedding day is one of the most important days of a person's life, and because of this all eyes will be on the happy couple - so they will want to get all dolled up and stand out from the crowd.
​

To ensure they are wowing guests, some brides are now taking drastic action during their wedding day to remain the centre of attention.

And it involves changing up their hair halfway through the wedding.

A new bridal trend is emerging, which sees the bride start the day with long, luscious locks that flow down her back and end it with a much shorter style.

According to Refinery29, various women are now choosing to get their hair cut on their wedding day, during the small amount of time between the wedding ceremony and the reception.

It must be done quickly as according to traditional wedding etiquette, it is considered rude for a bride to be away from the celebrations for longer than 15 minutes.

One brave bride, named Kayla, opted to chop off her long blonde hair at her wedding into a long bob - right after the best man's speech and just before her first dance.

Her sister AJ Palace, a trained hairdresser dry cut her hair in about 10 minutes in a small back room, allowing Kayla to make a second grand entrance - and even her husband Griffin didn't know what was going on.

As she headed out for the first dance, AJ said her new brother-in-law was shocked by his wife's transformation, but "loved it so much".