Do men and women cheat for the same reasons? 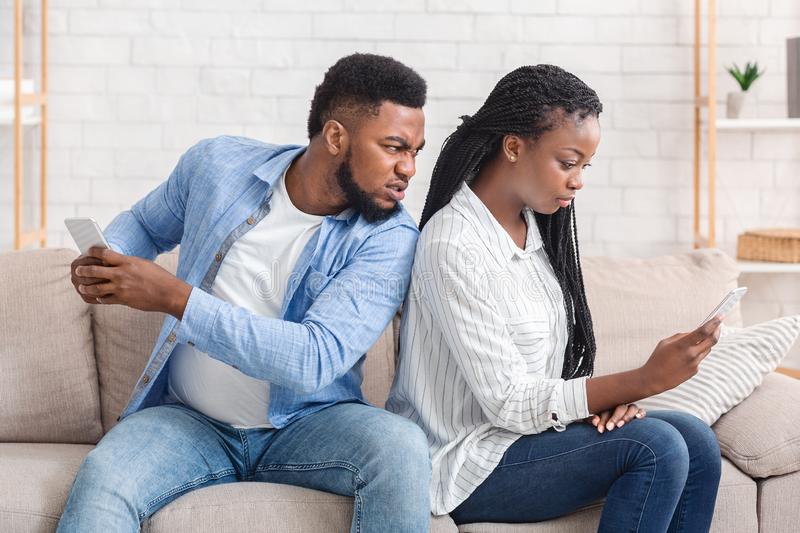 Do men and women cheat for the same reasons?
Shares

There are plenty of theories out there as to how men and women view relationships in different ways - and when it comes to cheating, our societal differences might just affect our motives.

At least, that's what relationship expert and psychologist Esther Perel argues, in a 2017 talk show clip that has emerged on TikTok and gone viral.

When asked whether men and women cheat on their partners for the same reason, she responds: "First of all, let's be very clear. Men practically, throughout history, had a licence to cheat. And they had all kinds of theories that came to justify that they are natural roamers, you know.

"So we have all these evolutionary theories and biological theories to explain why men are not by nature monogamists. Whereas women are these domesticated creatures. We don't know what women would do if they were given permission to do the same without the consequences that they face, which are very different from those of men.

"What we know is that men and women lie. Men lie by exaggerating and by boasting and inflating, and women lie by denying and by minimising because that is what is expected from them culturally worldwide."

READ ALSO: From housework to sex: Here's how relationship contracts can help couples

In the full interview, which can be found on YouTube, Esther discusses the topic at length - talking further about the nuances of why people cheat.

The reaction to the post was vast - 1.5 million likes and nearly 10,000 comments, no less - with countless women agreeing with Esther's statement. "When my ex cheated my family forced me to forgive him cause apparently I was being overdramatic and he couldn't control his urges and cheated," one replied.

Another wrote: "She is not trying to inferiorise men or women she is just explaining how both differently behave. We are not less than one another."

When it comes to infidelity, is it really that different for men and women? Harvard psychologist and evolutionary expert Professor David Buss certainly thinks so – although of course there are exceptions to his theories.

"There’s a ton of evidence for these sex differences," he says. "There are studies where men and women report their reasons for cheating, for example. Women who cheat are far more likely to cheat with one person and to ‘fall in love’ or become emotionally involved with their affair partner. Men tend to report a desire to satisfy sexual desire. These are average differences, of course, and some men cheat to ‘mate switch’ and some women just want sexual satisfaction."

Sociologist Dr Julia Carter, who is a senior lecturer at the University of the West of England specialising in marriage and relationships, adds that these roles have been constructed over time.

“Women – under ‘femininity’ – are assigned the responsibility for maintaining love relationships so I would suspect their reasons for ‘cheating’ would centre around emotions – falling in and out of love. Under the socially constructed category of ‘masculinity’, men are expected to seek sexual relationships where they can so I expect their reasons would veer more towards opportunistic or pleasure-seeking,” she explains.

Both stress that today, however, there are many other factors. "I think 'monogamous v. non-monogamous' is the wrong way to frame the issue," David adds. "Both men and women have evolved a 'menu' of mating strategies. These include long-term pair-bonding, short-term sex, infidelity, serial mating and more.

"Which particular mating strategy a man or woman pursues depends on cultural and social norms, opportunity, and the mate they happen to be with, and even the sex ratio in the mating pool. That’s a much more accurate way to describe it. Are there on-average sex differences that are evolved? Absolutely. But both sexes have the whole menu of mating strategies."

Truthfully, we don't know what our approach to monogamy would be if it wasn't for the societal norms that have guided us.

Julia adds: “We don’t know what men and women’s behaviours would be towards sexuality without the imposition of history, masculinity, femininity – society in short… Neither men nor women may be monogamist ‘by nature’ – but who’s to say? We cannot know what we are without society. But society has always allowed a greater expression of sexuality for men than women – except for sex workers of course, but that's a different question."