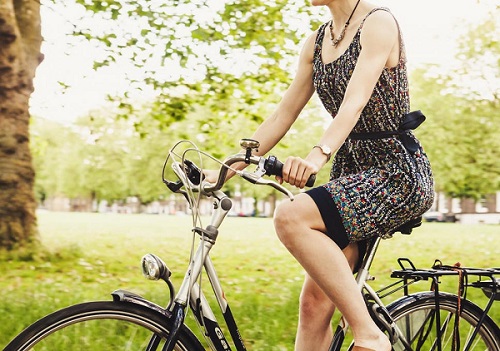 Harvard University researchers have found that adopting five healthy habits as an adult could add over a decade to your life.

By changing their lifestyle, women can increase their life expectancy by 14 years and men by 12.

The five habits are: eating healthily, exercising regularly, maintaining a healthy body weight, not drinking too much alcohol and not smoking.

READ ALSO:Â These are the everyday items dirtier than your toilet seat

Itâ€™s nothing we havenâ€™t heard before, but the study proves just how much of an effect these healthy habits can have.

Overall, healthier individuals had a 74 per cent lower risk of premature death.

The study, published in the journal Circulation, involved researchers studying 34 years of data on 78,865 American women and 27 years on 44,354 men.

The researchers point out that at 79.3 years, Americans have a lower life expectancy than almost all other high income countries. And so theyâ€™d hoped that the study could quantify the effect of lifestyle on longevity in the US.

The findings show that not smoking, keeping a healthy BMI, being active for at least 30 minutes a day, keeping alcohol intake moderate (eg about one small glass of wine a day) and eating healthily can have a huge effect on life expectancy.

READ ALSO:Â Here are 3 types of jokes your partner may never find funny

â€œThis study underscores the importance of following healthy lifestyle habits for improving longevity in the U.S. population,â€ said Frank Hu, chair of the Department of Nutrition at Harvard Chan School and senior author of the study.