These are the everyday items dirtier than your toilet seat 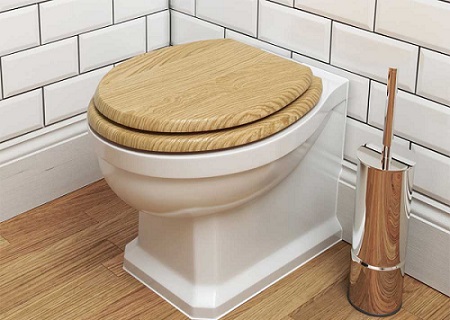 A toilet seat is probably considered one of the grimiest places in the house,Â but research shows some household objects are much,Â much dirtier. 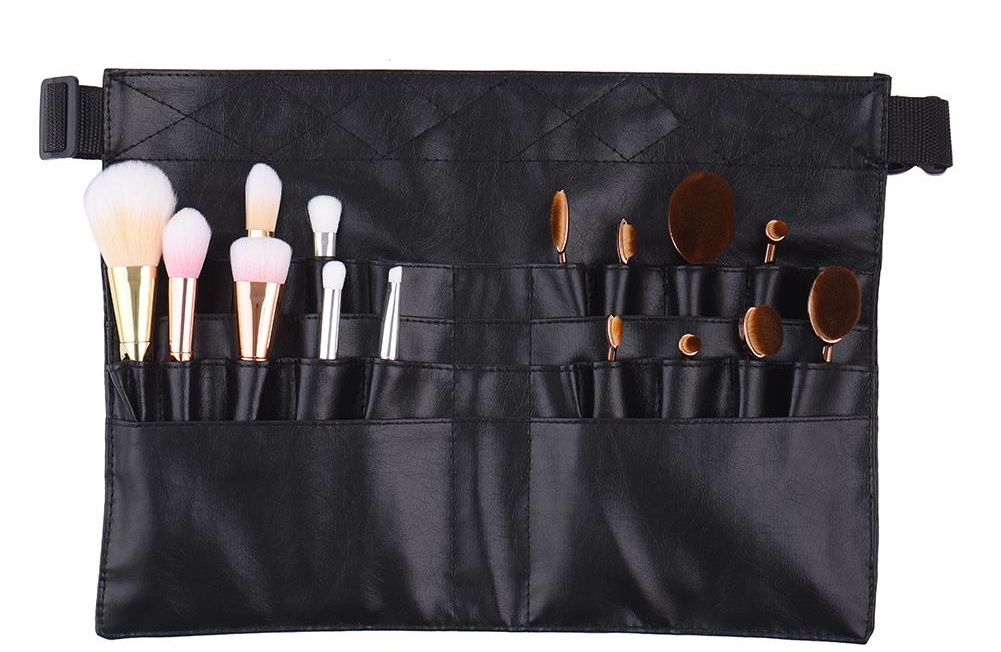 Wearers of make-up may want to investigate their make-up bags and accessories,Â as these can harbour bacteria.Â If you use brushes that have contact with your skin and then put them back into the same bag, youâ€™re transferring germs from your skin to the bag and then back again when you reuse them.

A study commissioned by make-up brandÂ Escentual and London Metropolitan UniversityÂ shows that bacteria can also lurk in cosmetics that have run their sell by date.Â The study looked at five different products which were available to buy on the high street and found six different types of bacteria that had lapsed past their use by dates.

To counter this, make sure that you wash your brushes and clean out your kit at least once a week.

The base of your toilet

While weâ€™re busy focusing on the grime on the toilet seat, we completely miss the base of the toilet. Considering the stereotype that men are prone to missing the bowl when they empty their bladders, itâ€™s not surprising to think that bacteria will linger on the bottom of the toilet and the surrounding floor.

When cleaning the rest of the bathroom, take care to pay extra attention to the toilet base. 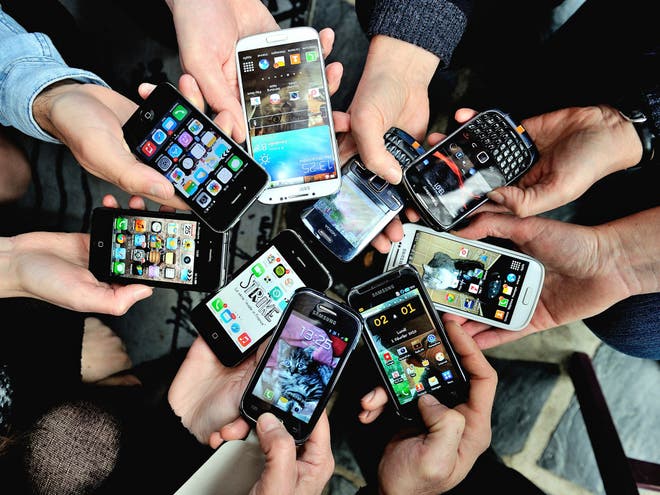 With approximatelyÂ 75% of the populationÂ admitted to using their smartphone on the toilet, the fact that your smartphone screen could be covered in 10 times more bacteria than a toilet seat. That includes dodgy bacteria such as staphylococcus.

The side of ovens

While some ovens are built-in, meaning that the gaps in the sides are safe from food debris, those that arenâ€™t are vulnerable to food side spillage. Food that escapes the pan and falls down the side will eventually go off, leading to bad odours.

Unfortunately, the one way to tackle this is by taking the oven out of its space and giving it a good clean â€“ possibly not one to schedule into your weekly clean. 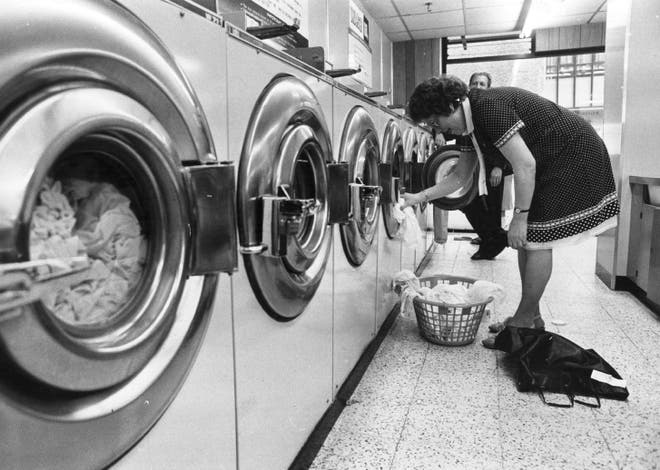 There will be filters in places such as your washing machine and your fridge. Since the purpose of these is to trap all the dirt and debris that may try and make its way through the system, itâ€™s inevitable that these may eventually get overloaded and clogged.

Make sure you clean out the lint catcher in your washing machine and the filter tray under your fridge, both prone to building up germs.

You may think that youâ€™re doing the right thing by running a mop around your floors every week,Â but it may actually be spreading more dirt than not.

The bacteria get caught up in the strands of the mop and are then smeared around the floor. Floors that are left wet to dry are also prone to bacteria build-up, as germs thrive in wet conditions.