Forget money or sex! Loving your in-laws is what saves marriages 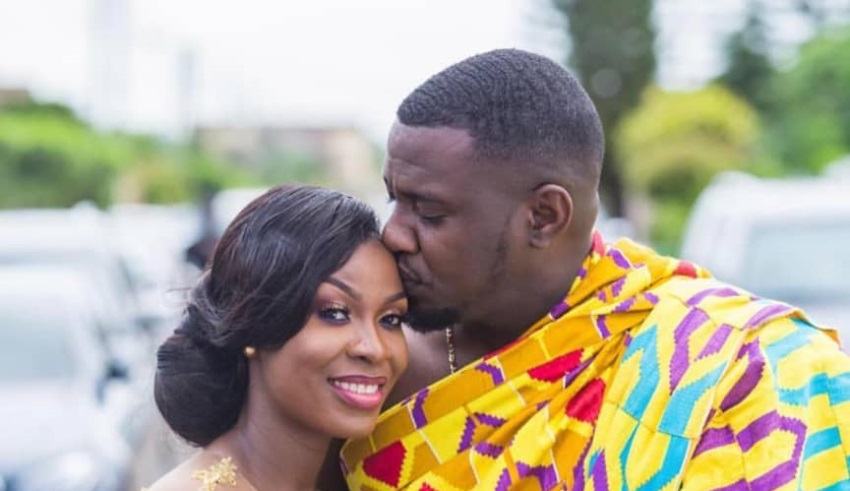 If the late comedian Les Dawson was right, there is little chance of a man getting on with his mother-in-law.

But they should probably try â€“ because getting on well with the wider family is more important than sex or money when it comes to a lasting relationship, according to a new study that defines the 11 â€˜partner traitsâ€™ which motivate people to stay together.

While qualities such as â€˜fun to be withâ€™ and â€˜sexual satisfactionâ€™ ranked highly, more of the couples questioned said that how their partner reacted to their friends and family was key.

The findings, by the University of Nicosia in Cyprus, came as no surprise to Ammanda Major, head of clinical practice at Britainâ€™s top relationship charity, Relate.

She told The Mail on Sunday: â€˜Liking each otherâ€™s friends and feeling at ease with them oils the personal mechanics and brings a sense of belonging.

â€˜Problems arise in any long-term relationship, however, and having supportive family around you â€“ particularly if they donâ€™t judge or try to enforce a solution â€“ helps when couples are at their most vulnerable.â€™

The Nicosia study, led by social scientists Menelaos Apostolou and Christoforos Christoforou, analysed responses from 207 people about their relationships past and present.

They were also questioned about qualities that they felt were important, such as being trustworthy and faithful, having the ability to compromise and how positive they were in their attitude to life.

More men than women said that sexual satisfaction and compromise were important to a successful relationship. But women gave a higher priority to whether their partner was committed to them.

The social scientists said their findings were supported by an â€˜evolutionary theoretical frameworkâ€™ that links human characteristics to evolutionary success over millions of years.

They point to earlier studies that show parents have a â€˜strong interest in their childrenâ€™s mating decisionsâ€™.

If they disapprove, they â€˜are likely to interfere, using a large battery of manipulation tacticsâ€¦ to terminate the relationshipâ€™.

It follows, said the social scientists, that getting on with a partnerâ€™s parents is likely to remove one risk of splitting.

Failure to get on with friends matters because â€˜people receive considerable emotional and material supportâ€™ from them and donâ€™t want to become isolated.