GUYS! This is the real reason why ‘blue balls’ hurts so much 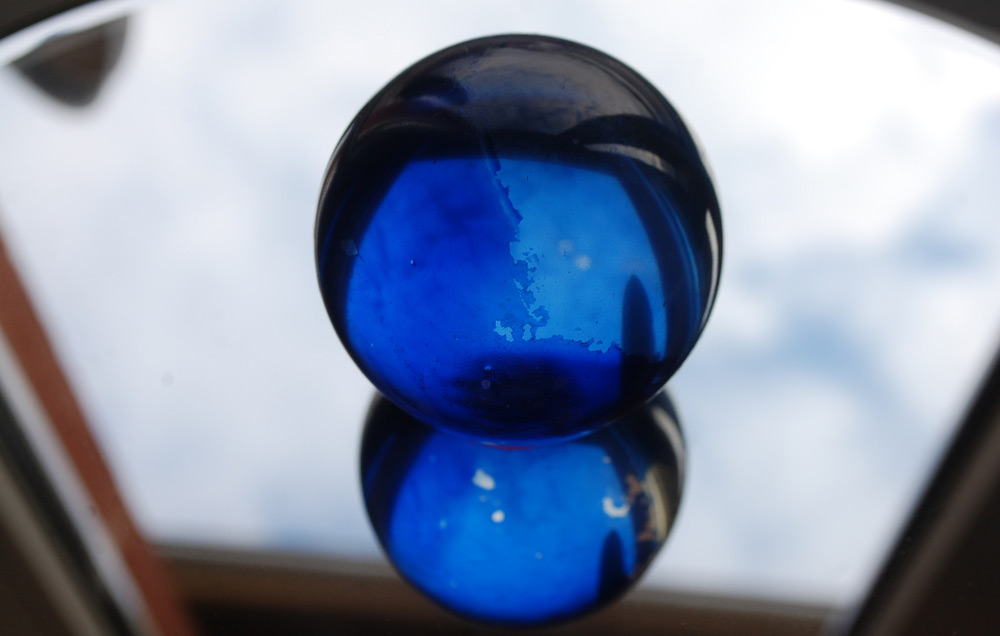 For a lot of guys, experiencing “blue balls” is just a euphemism for sexual frustration.

But if you’ve felt some pain down there—or actually noticed your testicles turning a darker shade—you know it can be something that actually affects you physically, too.While “blue balls” is a common phenomenon, there is not a whole lot of science available out there on it.

We dug up one case report published in the journal Pediatrics back in 2000, which detailed a 14-year-old boy who ended up in the ER with severe scrotal pain after “messing around” with his girlfriend without ejaculating.

But the scientists admitted they weren’t quite sure what was responsible for causing the pain.

That’s because after reviewing the available literature in emergency medicine and urology textbooks—as well as in medical libraries—the scientists were unable to find any mention or reference to “blue balls.”

Still, other medical experts do offer some explanation.

When it comes to a dull ache in your balls, the most common hypothesis is that the flow of blood to your penis and scrotum when you’re aroused builds up and, if not released, puts pressure on your testicles that causes this minor pain, explains Darius Paduch, M.D., an associate professor of urology at Weill Cornell Medical College.

As every teen guy understands, ejaculating can relieve this pressure, Dr. Paduch says.

There’s also some evidence that a prolonged erection can cause some of the oxygen in your blood to be absorbed by the tissue in your genitals.

This can leave the blood with a blue-ish hue, says urologist Richard K. Lee, M.D., also of Weill Cornell.

Dr. Lee says this usually only happens when there’s some type of blockage.

“Erectile dysfunction drugs or blood flow-constricting devices like a penis ring could cause this, but it’s not likely to occur naturally,” he adds.