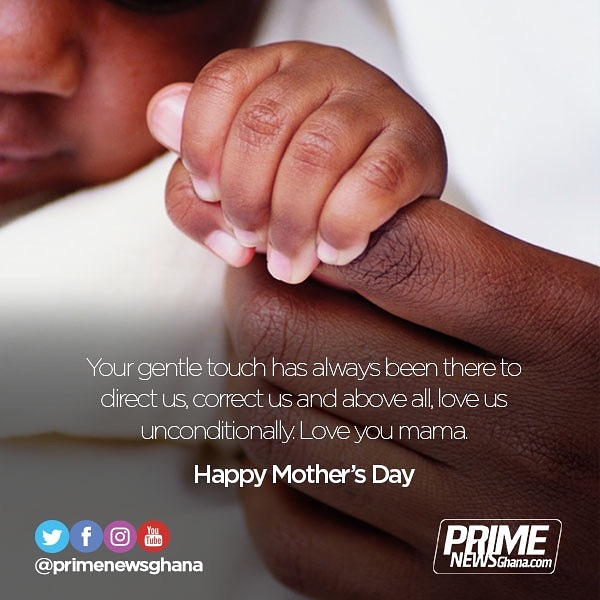 Motherâ€™s Day is a day for many people to show their appreciation towards mothers and mother figures worldwide. It is an annual event but is held at different dates in the calendar, depending on the country.

Is Mothers' Day a Public Holiday?

Mothers' Day is not a public holiday and most businesses follow regular Sunday opening hours in Ghana.

Mother's Day was celebrated by the Greeks and the Romans in ancient times by worshipping Goddess Rhea and Cybelle.

Another popular belief is that Mother's Day was first celebrated in the US. A woman named Anna Jarvis wanted a special day dedicated to mothers since her mother expressed this desire.

Anna took the initiative after her mother's death and held a memorial for her mother in 1908, three days after her death at St Andrew's Methodist Church in West Virginia.

It is believed that while she herself did not attend the memorial, she sent a telegram to the attendees wherein she highlighted the importance of this day with 500 white carnations.

Mother's Day began to be observed officially after former American president Woodrow Wilson signed a proclamation in 1914 declaring the second Sunday in May as a national holiday.