Here is everything you need to know about Miss Universe Ghana 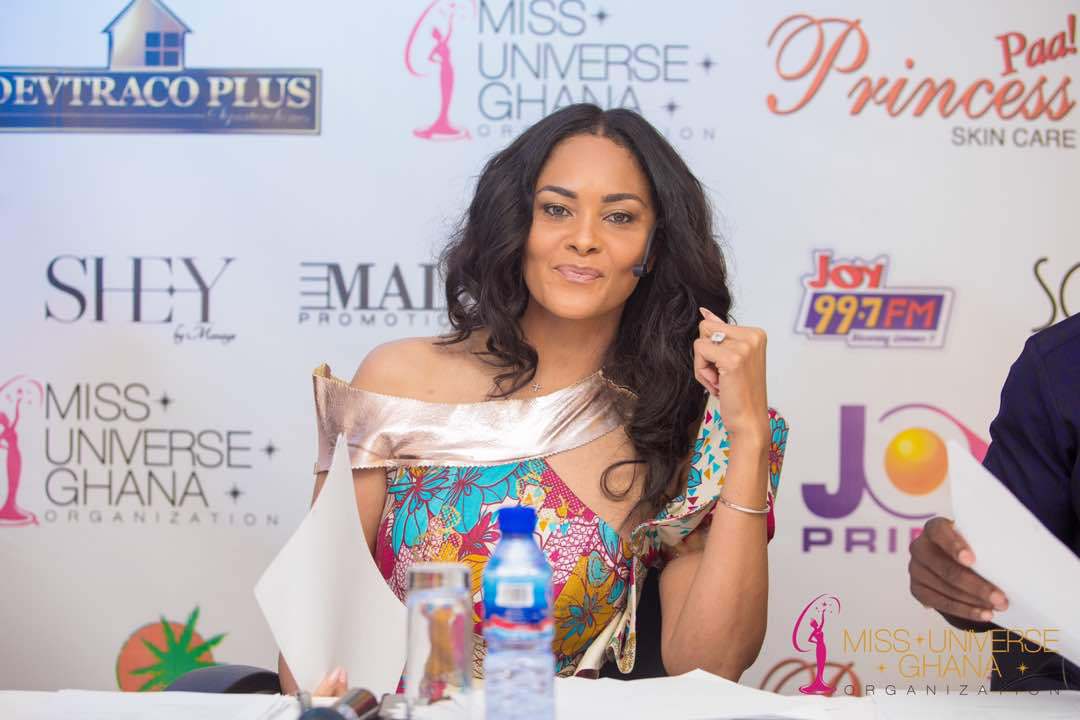 The search for the next beauty queen for the prestigious Miss Universe Ghana crown has always been the talk of town, from the audition to the sound of roaring cheers and applause to all the women who fall within the requirement laid down by the organizing body, Malz Promotions.

Ruth Quashie a 23 year old graduate whose childhood dream came true when she was crowned Miss Universe Ghana 2017 at  Malz Production's maiden edition of the pageant.

READ ALSO: IN PICTURES: All the glitz and glam from the Miss Universe Ghana 2018 red carpet

Ruth Quashie, a Business Administration graduate who hails from the Central Region eclipsed 120 young women from across Ghana with her ‘confidence, attentiveness and beauty’ to win the coveted title last year.

The journey to search for the next beauty queen for the year 2018 began on Thursday, July 5, 2018 at the La Villa Boutique Hotel in Accra and came to a beautiful climax on Saturday, September 15, 2018.

The Omanye Hall of the Labadi Beach Hotel on the night of Saturday 15th September 2018, was full of colour and splendour as Akpene Diata Hoggar, who represented the Brong Ahafo Region was crowned the winner of the 2018 edition of Miss Universe Ghana beauty pageant.

The latest Queen Akpene Diata Hoggar, on the night drove away a brand new car, one-year contract with the Lab Modeling Agency in Milan, Italy; one-year contract as the Face of ‘So aesthetic’, one-year supply of GTP (Woodin) Fabrics, makeup products for one year, GH¢10,000 worth of Shoes from Shoe Zone and one- year hair services and spa treatments by First Choice Beauty Salon.

Akpene Diata Hoggar also had an exclusive ticket to represent Ghana at this year’s international pageant to be held in Bangkok, Thailand in December.

Vanessa Tekor Akuetteh, a budding paralegal and a model emerged as the first-runner up with111 points and Silvia Commodore who had 108 points, was adjudged the second runner-up for this years's pageant.

The grand finale on Saturday night was hosted by Ghana’s most versatile broadcaster and event MC, Nathaniel Attoh and witnessed performances from Adina and King Promise. 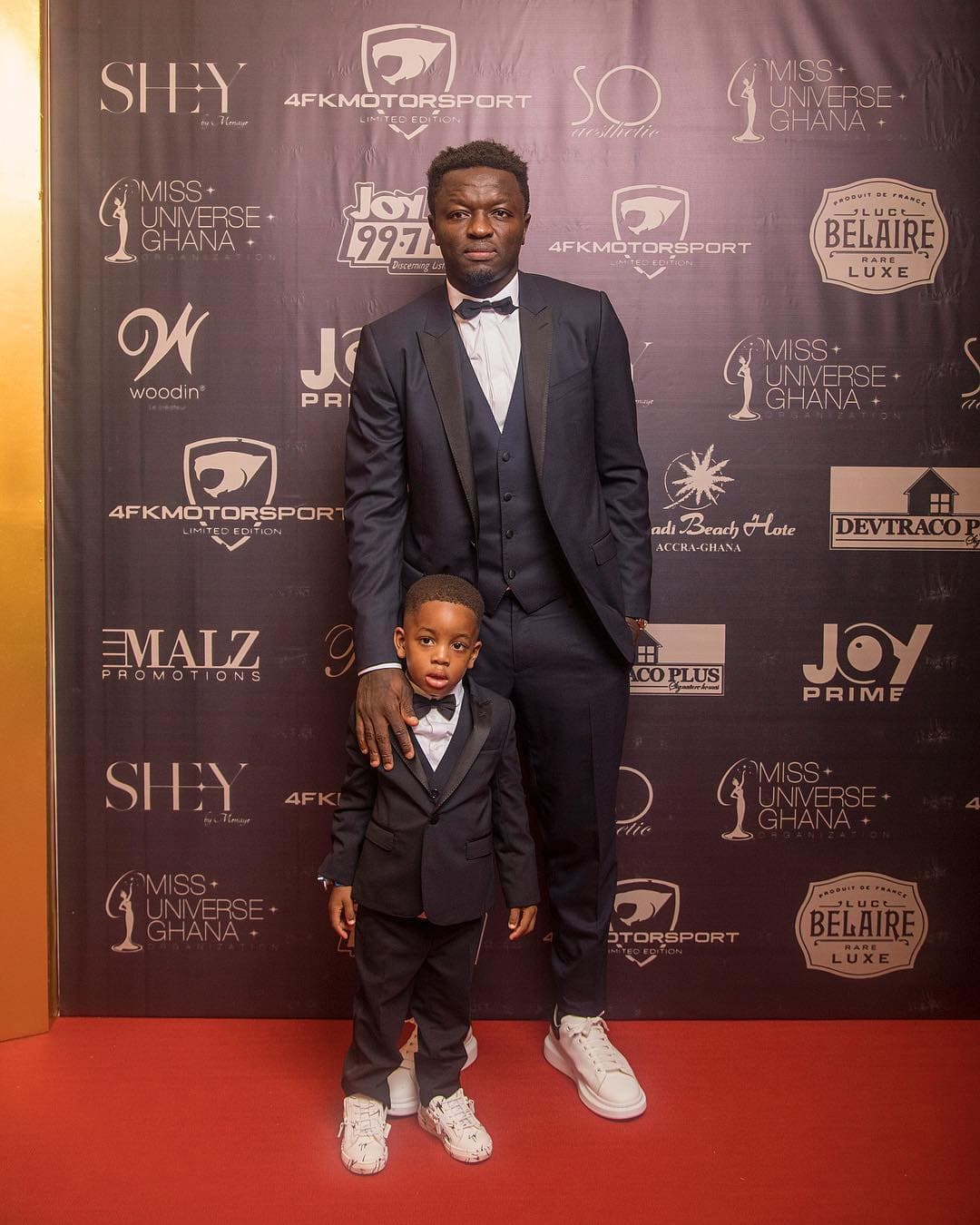 Sulley Muntari and his son Jamal 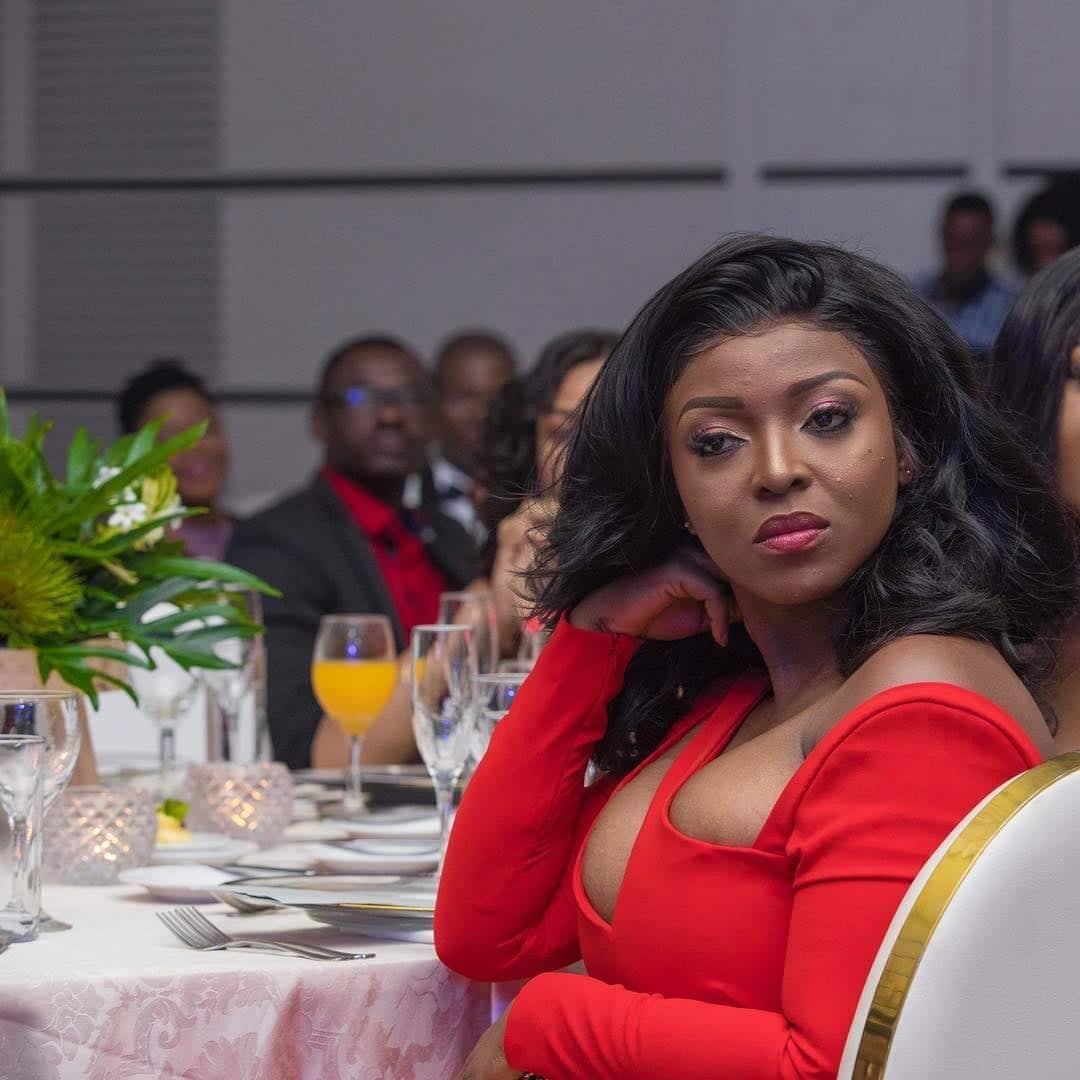 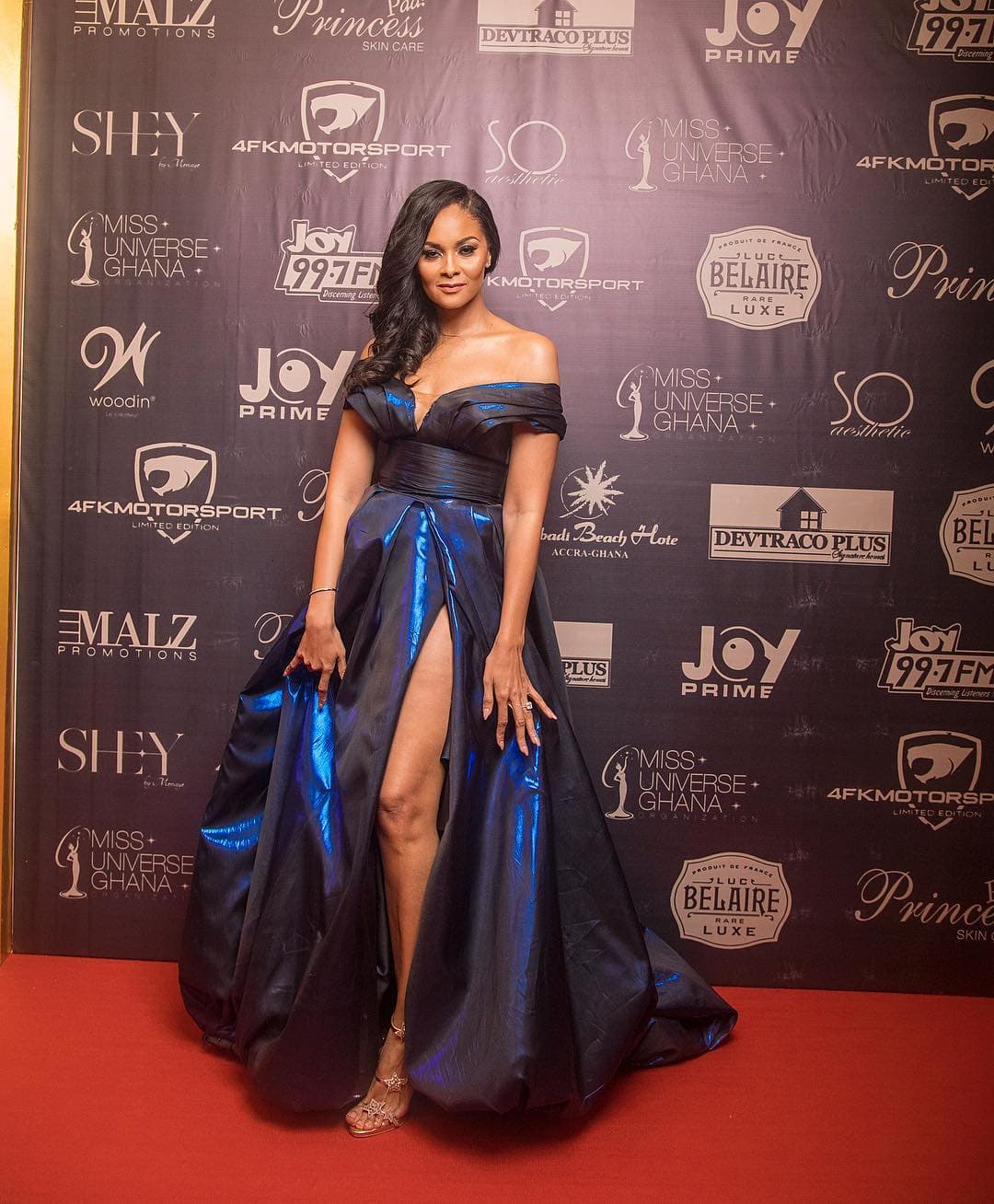