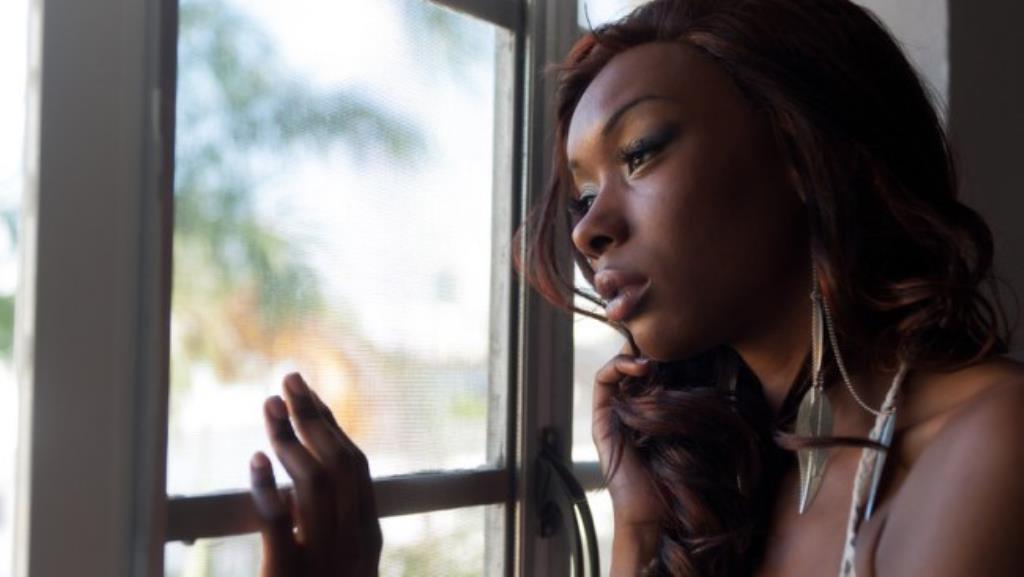 The question of age gaps in relationships has always been an issue in our society.

It’s mostly considered a norm for a woman to settle with a man who’s ten (10), twenty (20) or even thirty (30) years older but Nicole Owusu Asante, an elegant lady in her early thirties (30’s) had a different story to tell.

“I have been in several relationships with men in my peer group and some a little older.” She started, “most of which started beautifully and ended on a sour note. Christian Ankamah, my very first love, was only five years older than I was. We kicked it off as besties from the start! We flooded each other’s phones with calls and texts messages every day which were more than enough to convince me that he was very much into me.

You could never go wrong with Christian’s ‘ice cream’ Fridays, where he would fetch my siblings and I to the finest ice cream joints in the capital just to enjoy some moments of a sharp and exciting brain freeze…hahaha! He never gave me a reason to doubt his loyalty to me until Kesha, the new European friend I made on a visit to the Accra Arts centre, invited me out on a date with herself and her new Ghanaian boyfriend. Lo and behold! there was Chris dressed in the fine white polo shirt I bought for him as gift, looking very confused like an ordinary pathetic idiot.

Despite the betrayal and disappointment I felt, I failed to create a scene but went ahead to play along as I watched Chris with all the pain in my heart as he kissed her right in my presence. Was it because she was white and rich? Or I was just plain stupid for him? Fast forward, after weeks of him begging for a second chance, I decided to just move on with my broken heart. Joshua Mends did no better than Chris, the only difference was that, I discovered he was bisexual… oh Lord! Oswald Niney was no different and neither was bright Asante nor Felix Anumah so in conclusion, it would be fair to say that all my peers were not quite the match for me.

On my 30th birthday I was called upon to represent my company at a business Seminar at the Holiday inn hotel, located in the heart of Accra. I was indeed swept away by the number of well mannered gentlemen I saw; each of them unique with very amazing personalities. After a few minutes of socializing with the invited guests, I was called upon as the head of business development to give a presentation on behalf of my company which I nailed to absolute perfection. After two minutes of an endless applause, I walked off stage beaming with a huge smile. Then I heard someone whisper in my ear, “you did amazing.” I turned to find a really tall light skinned gentleman who without a stress took my breath away. “Pardon me, I didn’t mean to startle you. I only wanted to commend you on your wonderful presentation.

I’m Simon and I’m only here because my father forced me to.” He ended with a smile, which revealed a perfect set of white teeth. He immediately asked for my card and offered to walk me out of the auditorium. He waved as I drove away from the parking lot towards the main road.

That very night we spoke for endless hours and agreed to meet up at the next weekend at the plush Labadi beach Hotel. Simon and I got along pretty well to extent that, we began opening to each other about our deepest secrets (something I never did with neither of my exes). He’s extremely respectful and very hardworking (with his dad’s firm). Mr. Tenkorang as I fondly addressed was extremely sensitive to my emotions and almost never did anything to hurt or disrespect me.

Honestly Naya, I don’t even recall exactly when we started dating but I must say that I was enjoying all the LOVE and ATTENTION Simon showered on me so much that, kissing him became a norm for me…how fulfilling! It was almost a year and surprisingly, I had made no attempt to enquire of his age (who even does that? lol); my petite stature beautifully complimented his perfect height and well built physique. I mistakenly chanced upon his passport in his back pocket one evening and discovered my partner’s shocking date of birth, 19th July 1996, which implied that I was ten (10) solid years older than he was. My heart skipped a beat and I suddenly felt like a vital part of me was gone. Why Simon, why? How could he not have told me this, I asked myself in tears. When was he going to ever think of settling down? I wasn’t getting any younger! I pretended not to have seen anything at all and moved on with the rest of my day.

Soon it was my 31st Birthday and Simon had already gone ahead to organize some ‘outside the box’ surprise party I knew nothing about. My love for this gentleman by the day and whenever he failed to even call me for a day, I’d get furious…yeah, and that was how deep my love for him was.

I walked into my living room after exhausting day at work and just after I switched on the lights, I heard a loud scream, HAPPY BIRTHDAY!!! My sister, together with my besties, walked forward with some cupcakes coupled with some really tight hugs which nearly took me out of breath. I turned to drop my bag only to find Simon on bended knees asking me to marry him.

“This must be a prank” I said aloud! “I dragged him aside and continued, “Simon you’re only 21 and you never saw the need to tell me about it? How stupid do you want me to look?” that was where he gave me the shock of my life with his response, “Nicky, who cares about our age difference? I knew you’d reject if I ever told you about my age but in a way, I am happy you found out the way you did and I love you even more for not confronting me instantly. Baby I love and right now, I’m convinced that you’re the woman I want to spend the rest of my life with and I don’t care if you’re a hundred (100) years older. Age is an issue of mind over matter, so if I don’t mind, them it really doesn’t matter. Just say yes please?”

His response made me burst into real tears which pushed my heart to respond in the affirmative. I immediately said yes and that paved way for a night long celebration.”

I am still confused Naya, is this real love or just a well planned prank? Do you think he is for real? I can’t say it is because of my wealth because he’s equally rich and is the sole heir to his father’s multimillion construction company. I am confused!!