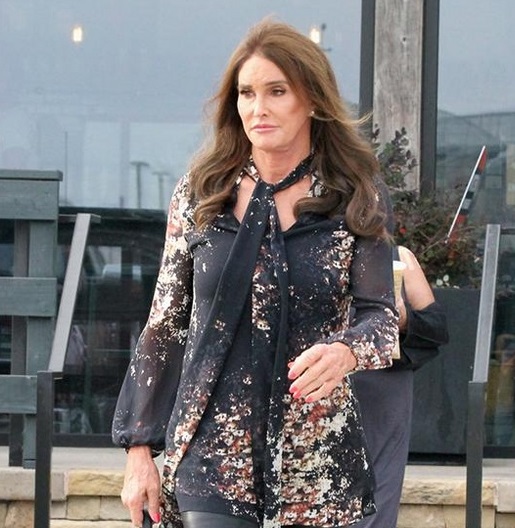 Caitlyn Jenner says leaving Bruce Jenner behind when she underwent her gender transition was ''tough''.

The transgender reality TV star was known as Bruce before her gender transition and admitted that while embracing her true self has been liberating, she admitted that it hasn't always been easy.

She told the Sydney Morning Herald: ''Bruce was a good person who did a lot of good in his life, who had an absolutely amazing life, with wonderful children. When you get name changed, gender marker changed, all that kind of stuff, you know it's the right thing to do in your heart but sometimes I did feel like I was throwing him out. And that was tough.

''It was time for this woman that's lived inside me; it's a chance for her to live. Let's see what she can do with her life''.

Caitlyn also admitted that she ''downplayed'' her desire to transition to her former wife Kris Jenner.

She said: ''I thought I was probably very honest with her at the beginning. Now did I probably downplay it? Absolutely. Did I ever think eventually it would come to where I am today? No. But we had 23 great years together, and she's a great person.''