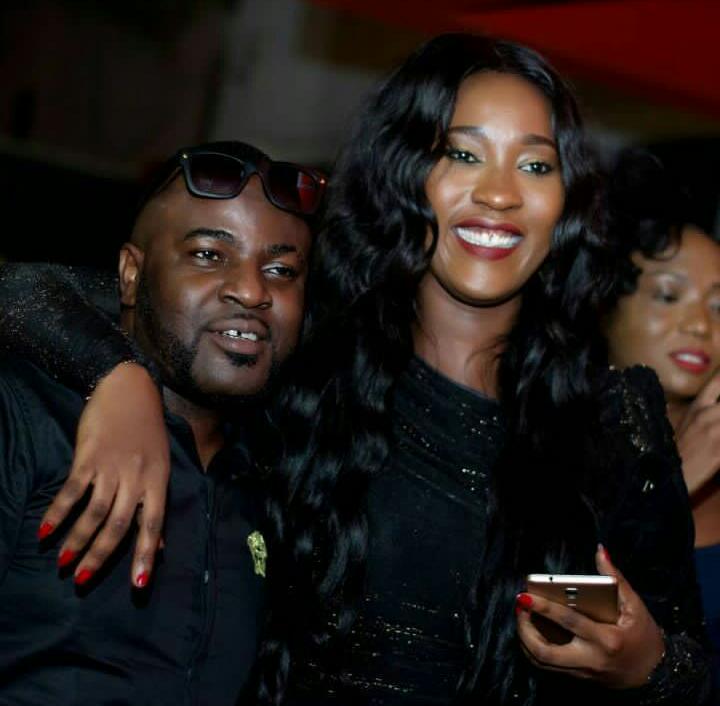 PrimeNewsGhana can exclusively confirm that ace Ghanaian radio and TV presenter, Merqury Quaye, popularly known in the Ghanaian entertainment circles as “The Hypeman” is preparing for his annual celebrity-studded birthday bash dubbed “Gold Rush” and the mega event is set to hold on September 21.

The hypeman says this years birthday party which will feature performances by top Ghanaian artistes including Kuami Eugene and Kidi will be held at the Cockpit Lounge located at the Achomota mall.

The host of HitzFm's drive-time show, Cruise Control says this years "Gold Rush" party will be the best party yet to hit the street of Accra.

Merqury Quaye recently released a music video to his club anthem, Life Of The Party.

Follow him via @merquryquaye on all social media platforms for more updates on the mega event.