More women getting HIV/AIDS than men in Ghana 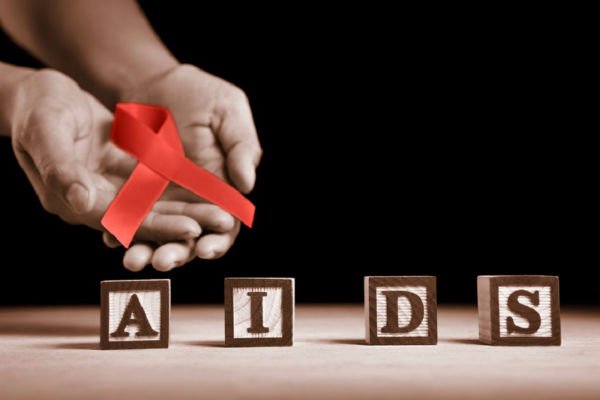 More women getting HIV/AIDS than men in Ghana
Shares

About 65% of Ghana's HIV/AIDS population are females, the Ghana Aids Commission has revealed.

This is according to the 2017 national and sub-national HIV and AIDS estimates and projections report.

Giving a further breakdown of the numbers, the report said 212, 169 of Ghana’s HIV/AIDS population are females.

According to the report, the number of persons living with HIV/AIDS has increased by more than 7,000 since 2017.

Meanwhile, the Greater Accra and Ashanti regions have the highest number of people living with HIV, according to the report.

Upper West and East Regions have the lowest number of people living with the virus.