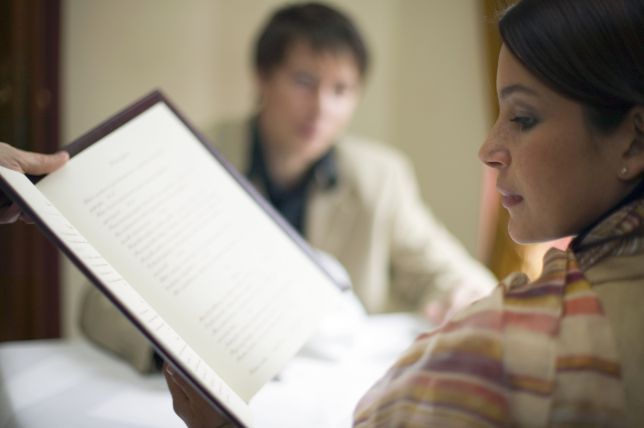 You might be familiar with the paradox of choice – the more options there are, the harder it is to choose and the less satisfied you will be with your decision.


And, when it comes to deciding what to order from menu, the more choice there is, the longer we spend contemplating.

A study by the California Institute of Technology (Caltech) has looked into what exactly goes on in our heads when we come to a crossroads.

Their research may just have come up with the ideal number of options to aid swift decision making.
The study had volunteers look at pictures of landscapes and then asked them to choose one to have printed on a piece of merchandise, such as a coffee mug. 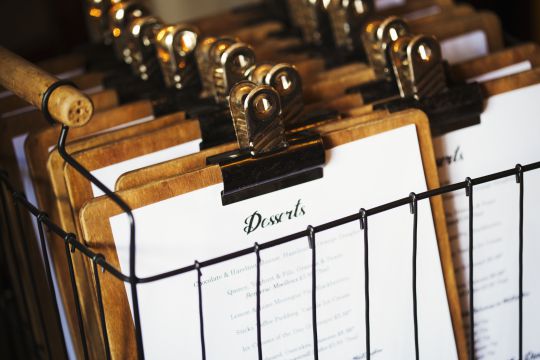 Participants were given sets of images containing six, 12, or 24 pictures. While they processed which one to choose, the activity in their brain was recorded by way of a functional magnetic resonance imaging (fMRI) machine.

The areas where the most activity took place were in the anterior cingulate cortex (ACC), where we weigh up potential costs and benefits of making a certain decision, and the striatum – a part of the brain responsible for determining the value of something.

Though the paradox of choice theory would suggest volunteers had the easiest time when picking from six pictures, researchers found that activity in these two brain regions was highest when faced with 12 options to pick from.

This would suggest that 12 is a good number of options to have when making a decision like this. So if you’re in a restaurant, it could be easier to make a decision with a 12-item menu.

Read also:Campaigners urge us all to ditch calamari and salmon
The 6-item menu woudd perhaps leave you feeling as though you didn’t have enough choice.

But that doesn’t mean 12 is the magic number. Authors of the study claimed the special number for most people is between eight and 15. So if you are prone to dithering, you might want to opt for establishments with a moderately sized menu rather than a six-page one.

Or just let someone else order for you so you can blame them if you hate it.