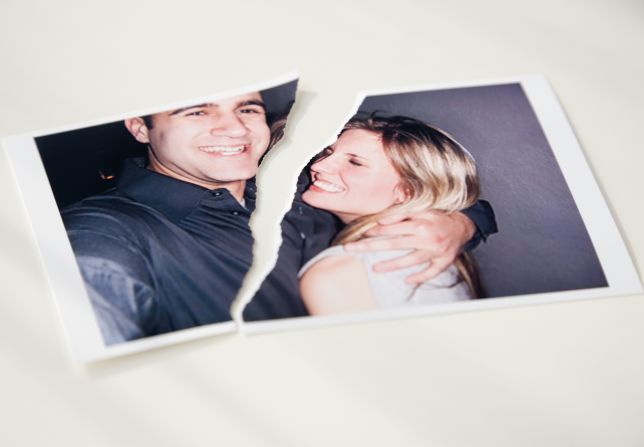 Have you ever had a relationship end and wished for a do-over? Or perhaps you realised you keep having the same relationship with different people?


If that sounds close to the goings on of your dating life then perhaps you should start asking your former partners where it all went wrong to, you know, help you out for the next one.

That’s exactly what one college student from Georgetown University did, to gauge how she can improve her romantic skills.

Katie Miller, 21, is doing that by sending out ‘exit surveys’ to her ex-boyfriends asking them to rate her and leave some feedback on their relationship.

Questions such as ‘what is wrong with Katie?’ and ‘at what point did you know it wouldn’t work out?’ are part of the questionnaire.

In one part, she asks: ‘What could Katie have done to enhance this experience for you?’ with options such as ‘no biting’, ‘come to some bars with me’, ‘visited Maine’, ‘more tater tots’, and ‘give me a shoulder massage’.

The tongue-in-cheek survey isn’t always completed, Katie told Insider, but those who replied have left some positive messages.

‘I actually made the survey after being ghosted yet again,’ she said. ‘I wanted to see if I could prevent that, and I wanted to ask why it happened without initiating a conversation.’

And she’s hoping those who fill it out might want to come back for more at a later stage. One of the questions says ‘would you like to remain on the mailing list in case Katie revisits your application or another opportunity opens up?’ and the answers include ‘yes, keep my number’, ‘no, never again,’ and a handy ‘undecided’.


Screenshots of the conversation were revealed on Twitter by Katie’s friend which soon went viral and got people thinking about their own exit surveys.

One person summed up all of our thoughts, saying:  ‘Finally, dating has the structure and administrative bureaucracy it has always needed.’