The changing face of Christmas holiday in Ghana 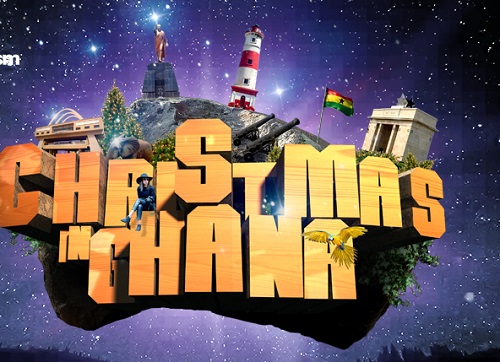 The changing face of Christmas holiday in Ghana
Shares

I think it was sometime in the middle of last week that I heard someone whose name I cannot recall make the persuasive argument on a radio station that one of the lasting effects of the Rawlings Chain phenomenon from 1982 to 1984 in Ghana was the way the famine caused by low rainfall in farming communities at the time altered our diet.

The person continued that rice became our staple since then, pushing it into our everyday diet from the special occasion meal such as Christmas and others, we had previously consigned it to.

That is about 35 plus years ago, not part of the memory of most Ghanaians, and now thankfully forgotten in the collective memory. We eat different foods from what we did just three decades ago, and we must pause to track both our culinary and dietary history and see whether we have progressed or not.

That set me thinking that maybe no one has chronicled the many changes which have taken place in the normal Ghanaian diet since our independence over 60 years ago. Any such chronicle will expose the way we use our ‘chopmoney’ and the things we use it for, and whether conscious national policy has followed those changes, or proceeded oblivious of changes made necessary by real-life experiences.

I will try and capture the highlights of my own experience in past years, a rough overview of how our diet influences local and national policies and how the shopping preferences of the holidaymaker is a thumbnail sketch of our social movements and economic choices. 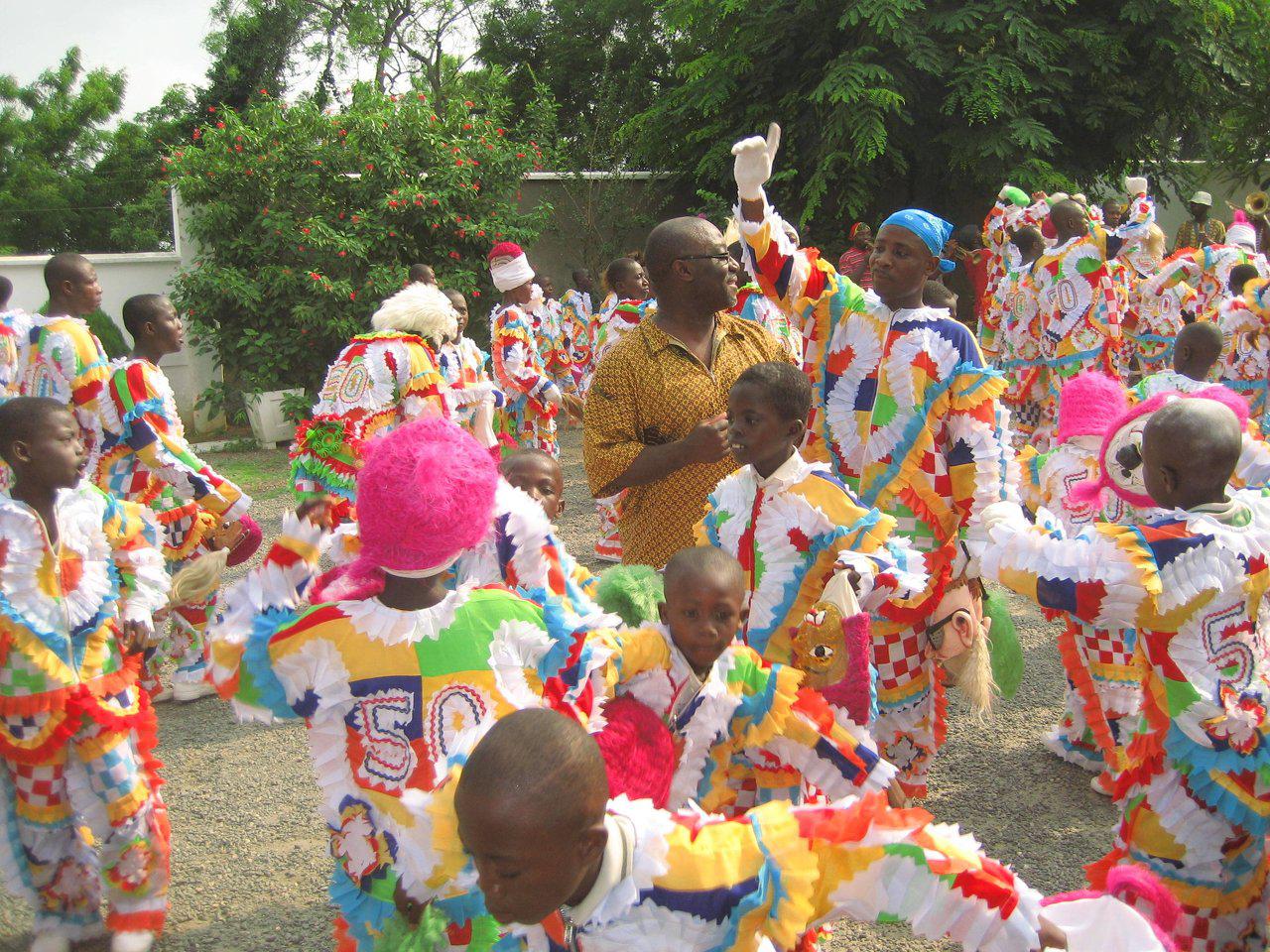 The way to appreciate the changing depth of our life choices is to look at today’s practices and compare them to previous, ancient practices. Can you imagine that the well-heeled Ghanaian holidaymaker of today, urbanised assuredly and sophisticated, considers holidaying in Dubai this Christmas to be the height not only of social sophistication but of economic taste? How does one justify spending Christmas in an Islamic country? I can give the rural experience too, but it would be so far back in the experience and memory of ordinary Ghanaians.

Of course, my age puts me into the bracket of old and near old fashioned, but the trajectory of our changing tastes calls into question our real understanding of specific holidays such as Christmas.

What is Christmas anyway?

Christmas, the birth of Christ and its celebration, was a muted affair until someone created the Christmas card as an easy reminder of the occasion in Victorian England and the global multibillion-dollar spending and entertainment spree called Christmas took off.

But in several Orthodox Christian countries and societies in Eastern Europe, North Africa and Western Asia, Easter still holds the pride of place for religious celebration in the Christian calendar. The only thing worth saying about this difference in the importance of these two holidays is the liveliness of the faith.

One other recent observation is the penchant for Ghanaians, since the advent of electoral politics, to describe current holiday celebrations as the worst than all previous celebrations. The drastic changes going on before our eyes include that favourite of all Ghanaians, irrespective of party.

My readers should permit me to make another observation about Ghanaian Christmas celebration these days; the end of year special religious conventions and crusades as a variation of the traditional watchnight service by the new-fangled charismatic and Pentecostal churches led by so-called men of God.

The end of year watchnight service was instituted by John Wesley to constrain end of year drunken bouts, lawlessness and general licentiousness by the common people of Great Britain, at the end of the year in the 18th century.

Wesley was the founder of the Methodist Church worldwide and I am a Methodist myself. It is now a staple of the Ghanaian Christmas to end the year with attendance of one of these Christian meetings with amazing names such as crossover, pushover, crusades etcetera, all advertised lavishly on huge billboards and on television, radio and online as part of their unique advertisement.

I find this crass commercialisation very unfortunate in spite of its Methodist roots contrary to the Bible class and the Sunday School which have maintained their integrity in Christianity.