What does your sitting position say about your personality 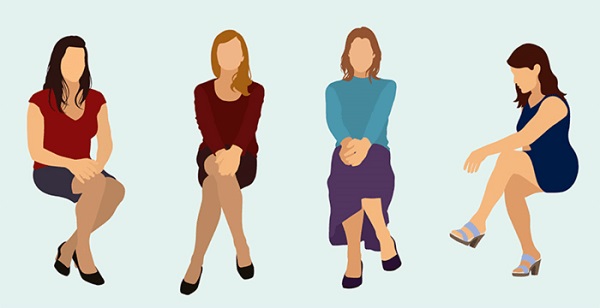 The importance of non-verbal communication is quite underestimated, besides the well-known fact that actions sometimes speak louder than words.

We can control our words and say only what we want the world to hear, but our body language can easily betray us.

The deepest secrets and the most hidden intentions are revealed by something as simple as a sitting position. Here are some hints. 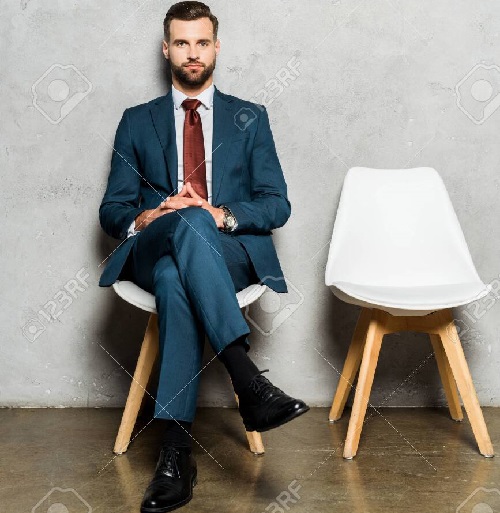 People that sit with their legs crossed are energetic and proactive individuals that not only have marvelous ideas, but they also have the capabilities of seeing these ideas through.

READ ALSO:Â Here are 5 benefits of Garlic and Honey

They are always motivated and rarely complain if they need to spend hours working and starting over, just to make things right. Because of their dedication, they are very much appreciated as employees and co-workers.

They know how to use every moment of life by exploring, traveling and making new friends, but even more importantly, they know how to protect themselves from everyone that disturbs their positivity.

Position B â€“ Keeping knees one next to another

These people are good companions due to their cheerful and gregarious nature. They are very easy to communicate with, as they are very talkative, charming and friendly. Simply, they love to observe the world through a positive prism. However, such a reluctance to perceive reality can bring some trouble.Â

Simply, they love to observe the world through a positive prism. However, such a reluctance to perceive reality can bring some trouble.Â

These people do not have a willingness to deal with the problems that come along, but would rather ignore them, pretending they donâ€™t exist. Watch out â€“ they are ready to put you in a rather complicated situation and transfer their problem to you. Their liberty and free time are too precious to be wasted on real life problem-solving.

Watch out â€“ they are ready to put you in a rather complicated situation and transfer their problem to you. Their liberty and free time are too precious to be wasted on real life problem-solving. 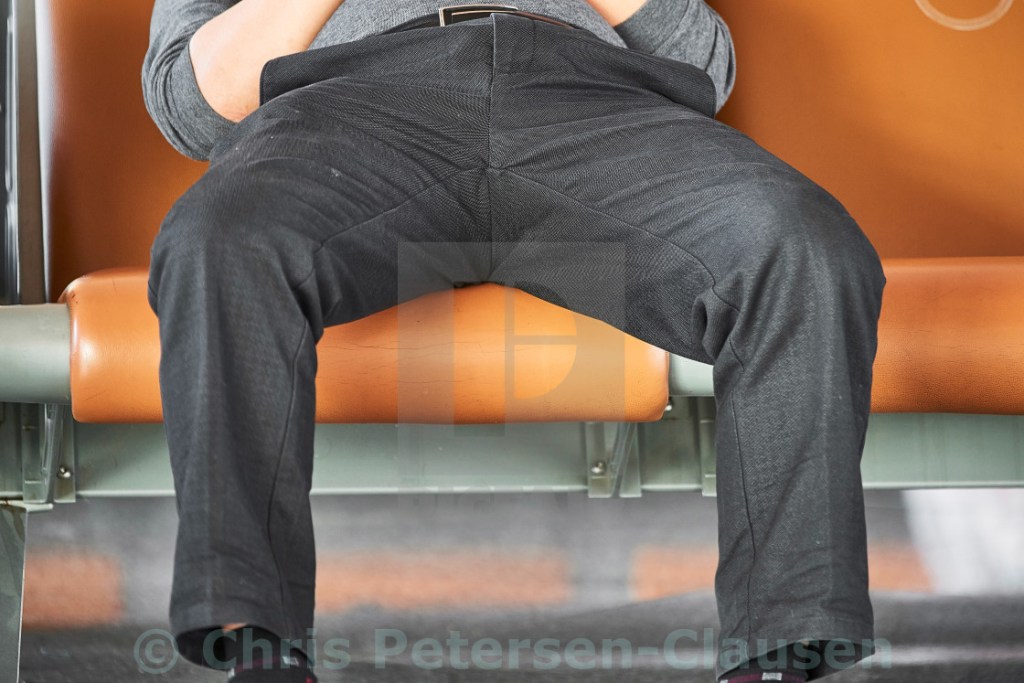 These people bring with themselves a combination of completely opposite character traits. They seem like perfectionists at instances and like to have only the best of the best around them.

They devote a lot of time in choosing their clothing and accessories or decorating their homes. Their pickiness comes from the immense love for comfort and luxury. Because of that, they are often perceived as self-centered and arrogant.

However, on the other hand, they often live in a complete mess that they usually make themselves, and interestingly enough, can function perfectly in that disorganization.

READ ALSO:Â Why are some people better at working from home than others?

These individuals put one thing as a priority â€“ their tranquillity. They feel comfortable only when they are in a peaceful environment, so they do everything possible to avoid confrontation with another individual.

They are intelligent and knowledgeable, and they can openly express their thoughts and feelings in a conversation; therefore, they might sometimes come off as offensive. However, they would never do that in public, because they are afraid of criticism.

Generally, they are very careful when establishing their position in society, and avoid anyone that can disturb their peace. They appreciate and respect their own time and the time of others. Try not to be late for a meeting with them. 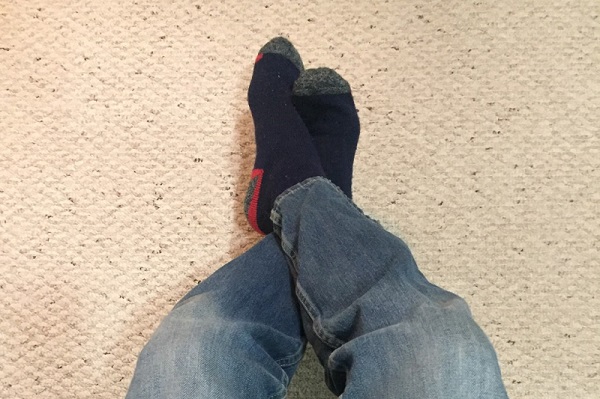 They are those individuals that look like they are at peace with themselves. They organize their lives around the belief that what is theirs will come in the right time, so there is no need to rush things, be nervous or get disappointed.

However, that does not mean they sit and wait. On the contrary, they are quite persistent and work diligently towards the achievement of their goals. But they do it with serenity.

One of their main flaws is their obsessiveness with their appearance â€“they would invest in anything that will make them look better and will earn them a compliment, which often is a sign of lack of insecurity.