Adwoa Safo will be Deputy to Majority Leader Kyei-Mensah-Bonsu 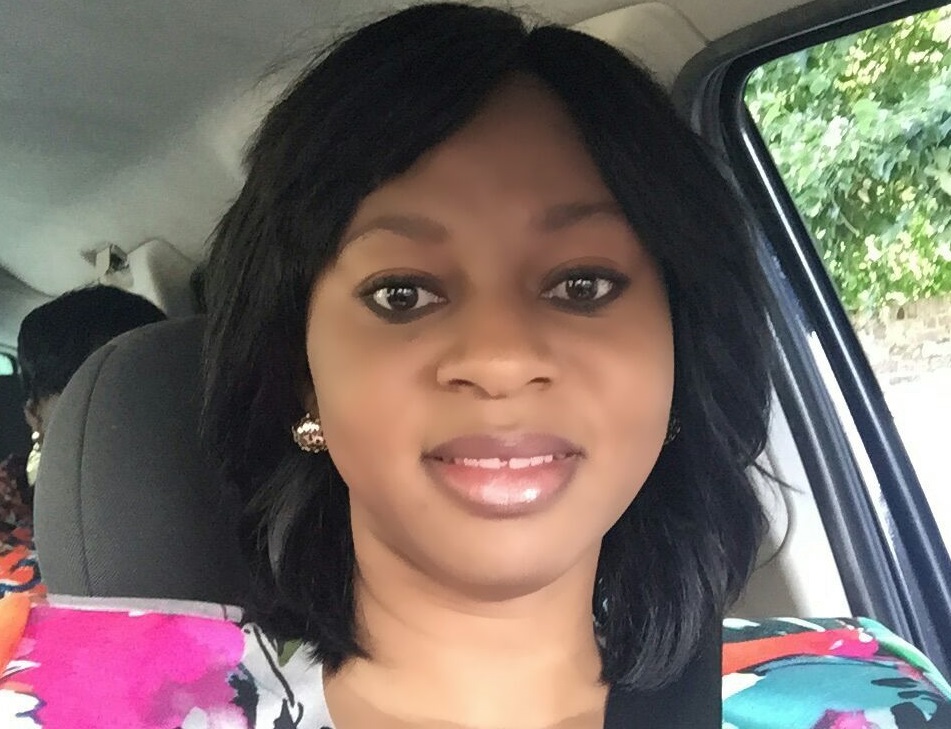 Information reaching primenewsghana indicate that, the New Patriotic Party (NPP) side of parliament which will form the Majority in the next parliament will be led by Member of Parliament (MP) for Suame in the Ashanti Region, Osei Kyei-Mensah-Bonsu.

Mr Kyei-Mensah-Bonsu who has been the leader of the side through their eight years as the minority is expected to be assisted by MP for Dome-Kwabenya in the Greater Accra Region, Sarah Adwoa Safo.

Though the Suame MP's appointment does not come as a surprise, that of Ms Safo who has served only one term as a parliamentarian would come as surprise to many.