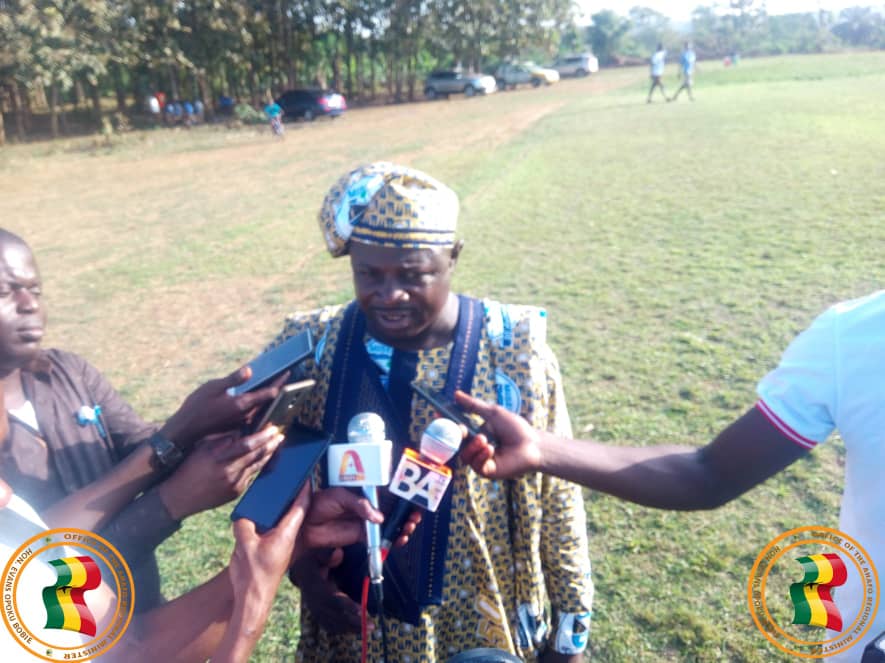 The member of parliament for Asunafo North Constituency who doubles as the Ahafo Regional Minister, Hon. Evans Opoku Bobie made this statement at the 50th Anniversary of Mim Senior High School which was held within the four corners of the School.

The school started as a Training College before its Metamorphosis to a second cycle institution. MISEC is one of the fastest-growing Senior High Schools in the Ahafo Region. The school can boast of Two Thousand, two hundred population (2,200).

The 11th Headmaster of the School, Mr. James Tweneboah Kodua appreciated the government for the numerous support and asked for more as Oliver Twist will always do. 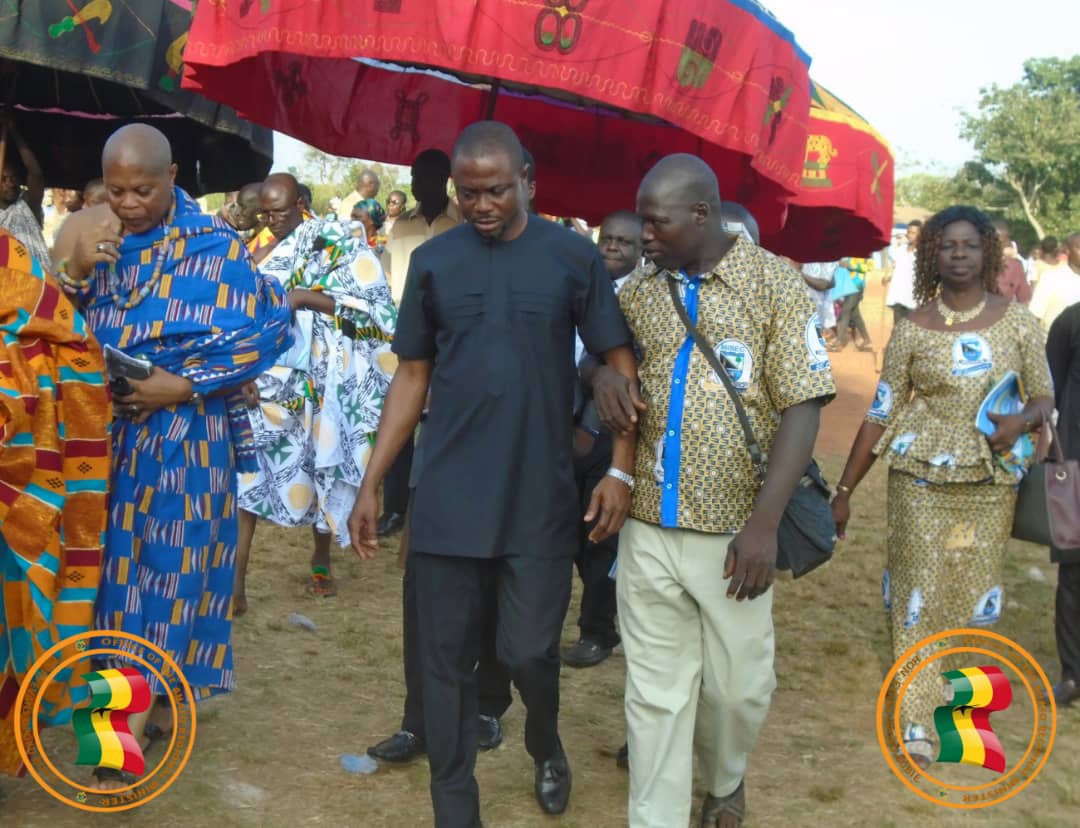 Hon. Evans Opoku Bobie reiterated on a rounded pricket that the implementation of the FREE S.H.S by H.E. Nana Addo Dankwa Akufo-Addo has become a great asset to this Nation.

Therefore, president Akufo-Addo deserves an unstinting panegyric for this legacy. He urged the thousands of audiences to keep on supporting this Government because the second term of NPP Administration will bring a total liberation to the Citizens. Ghana is so blessed with such a visionary leader. 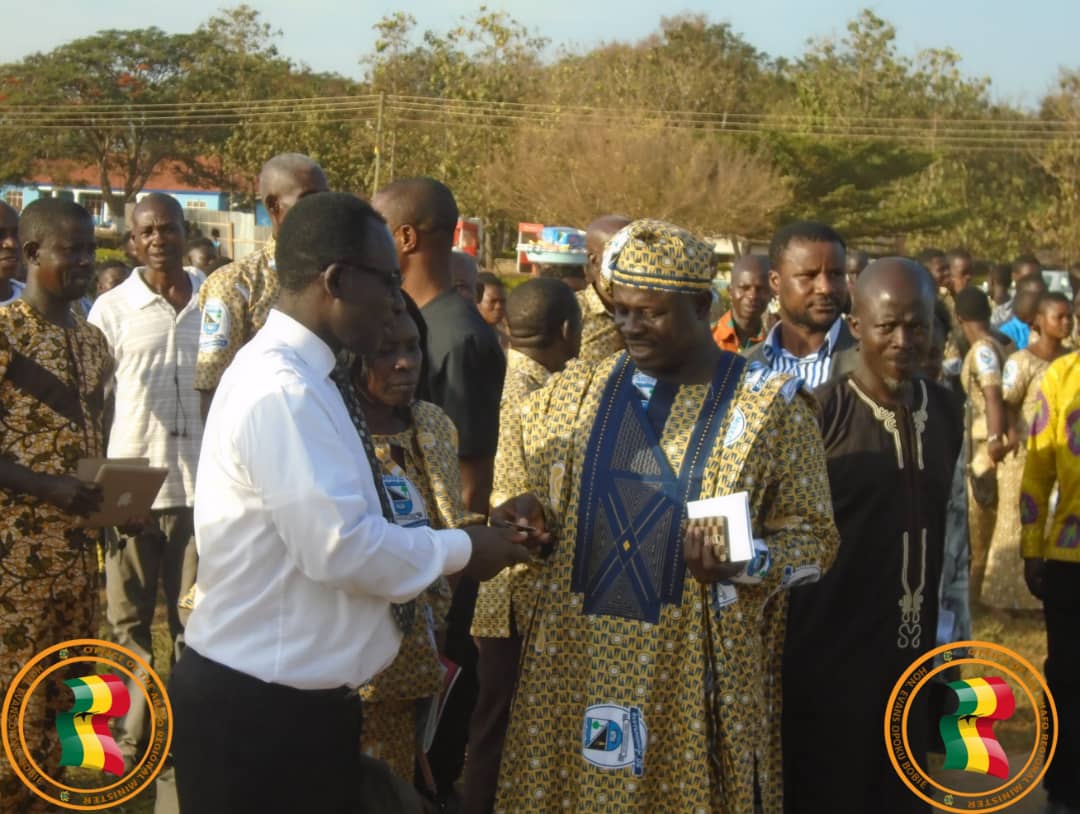 The Minister for Employment and labour Relation, Hon. Ignatius Baffour Awuah(MP) who graced the Anniversary revealed to the public that, the FREE S.H.S has opened a chance for J.H.S graduates who would have being denied the opportunity to Senior High School due to financial constraints. It is an undeniable fact that Ninety Thousand JHS graduates gets the opportunity to senior high because of the FREE S.H.S, he stressed.

Professor S.Y. Annor who gave a keynote address postulated in his speech that quality Education is not measured by the number of academic exams you can pass or the certificate but quality Education is computed on the cognitive development of the child.
Hammering on the social, psychological and moral training which is imperative to mimic. Dignitaries from all walks of life made the Anniversary a success.