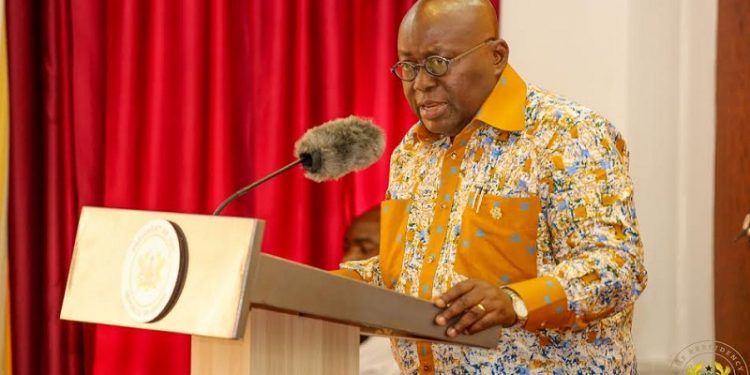 President Akufo-Addo in his 8th COVID-19 address to the nation promised to build some 88 hospitals within a year to boost Ghana's health sector.

The National Democratic Congress (NDC) member says he has followed all the addresses given by the President on COVID-19 but the recent pledge to build some 88 hospitals was to score political points.

"I think that up until the point where the President entered into politics with his presentation he was encouraging Ghanaians and trying to unite as people, putting out strategies and measures adopted by the government but it took a different turn when he delved into politics and talked about health infrastructure, I think it was a deviation from how he delivered his speeches, he opened a political door which should not have been opened."

On Monday Ranking Member on Health Committee Kwabena Mintah Akandoh also accused the President Akufo-Addo of using COVID-19 pandemic to do a general campaign for the upcoming 2020 elections.

President Akufo-Addo in his 8th national address to the nation on measure his government is taking to deal with the Covid-19 pandemic said 88 district and 6 regional hospitals would be constructed within a year.

Ever since the President made this promise, there has been divided opinions as some believe it is in the right direction and can be achieved, others also say this will not be possible as the government has not been able to do much in terms of infrastructure in the health sector.