Arrest of journalists : There are demigods in our security system - Sam George 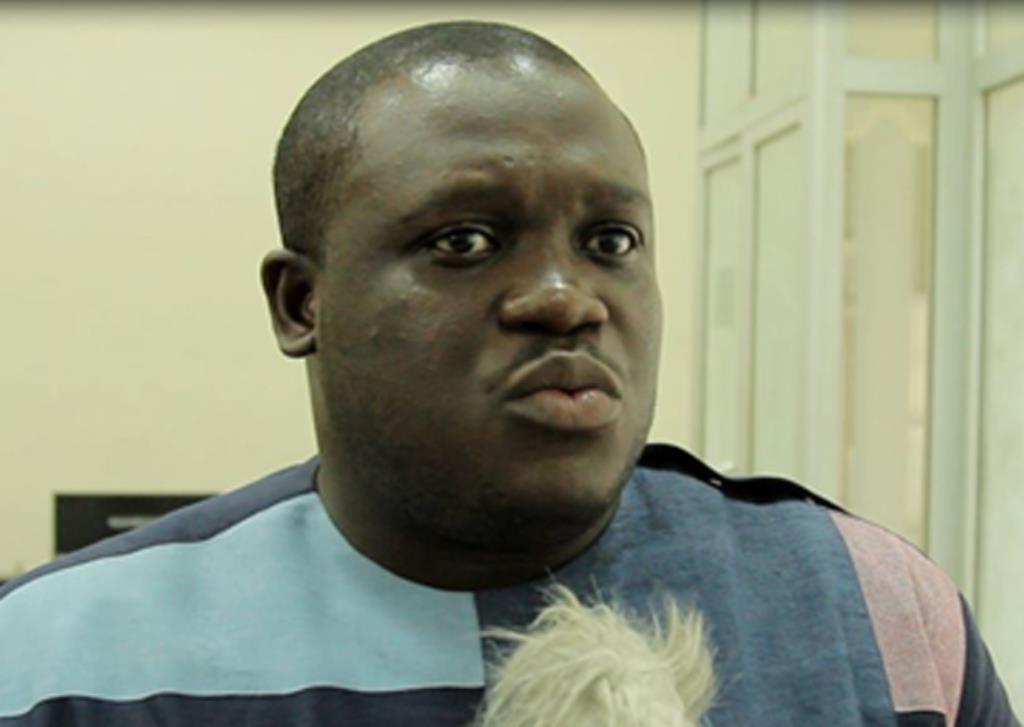 Arrest of journalists : There are demigods in our security system - Sam George

The Ningo Prampram Member of Parliament, Sam Nartey George responding to the arrest of editors of an Accra based online news portal, Modern Ghana by supposed National Security Operatives says there are demigods in the country's security system.

Sam Nartey George adding to that also said the excuse given by the Minister of State in charge of National Security, Bright Acheampong, is not good enough for Ghanaians to believe in.

Bright Acheampong, commenting on the arrest of Modern Ghana's journalists said the incident has not come to his attention, adding to that he made it known he will order checks to be run into the matter

Speaking to Starr News, Sam George, said:'' It's interesting to hear Bryan Acheampong say that he didn't sanction the arrest. Well, this government has created a mess in our security sector where you do not know who is sanctioning what. Is it Bryan Acheampong or Kan Dapaah? You don't know who is running what show or whether its Colonel Opoku. If we understand the security architecture now, Bryan Acheampong can sit at the Flagstaff house and sanction an operation without recourse to Kan Dapaah and vice versa. Colonel Opoku can even carry out an operation as you saw in Ayawaso West Wuogon by-election without recourse to even the coordinator at National Security. Its like we have got basically demigods in our security architecture who can with a phone call authorize an operation''.

''Someone called the editor -in -chief, he went out to receive the phone call and came into the office. In 15 minutes time, these National Security Operatives came in and arrested the editor- in -chief and a reporter and sent them away without giving the reasons for their arrest. We publish local news, opinion pieces, press releases. Many of these press releases are sent to us. Sometimes people disguise themselves for anything if you see that story doesn't make sense you need not publish it as simple as that''.

The Supreme Court has dismissed an injunction application seeking to halt…