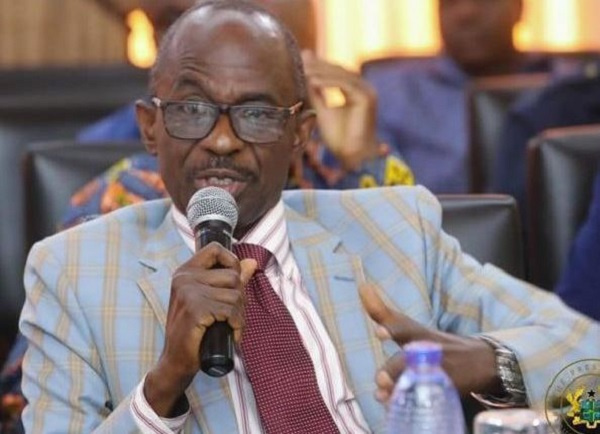 A move by some Majority MPs for a formal probe into the cause of death of President John Evans Atta Mills has been smacked down by General Secretary of the National Democratic Congress (NDC), Johnson Asiedu Nketia.

Some four MPs of the majority caucus filed a private members’ motion to demand a bi-partisan probe into the death of Prof Mills.

According to Mr Asiedu Nketia, the call is merely a diversionary tactic by the governing New Patriotic Party (NPP) to sway attention from the myriad of governance issues under the Nana Akufo-Addo led administration, especially the unpopular E-Levy.

Prof Mills died on 24 July 2012 after returning from a trip to the US where he had undergone medical checks.

It is still not clear what killed Prof Mills since there have been various accounts from family members, close associates, and his political allies.

In recent times, his aide, Koku Anyidoho, who is the Executive Director of the Atta Mills Institute, has been demanding a probe into the late president’s death