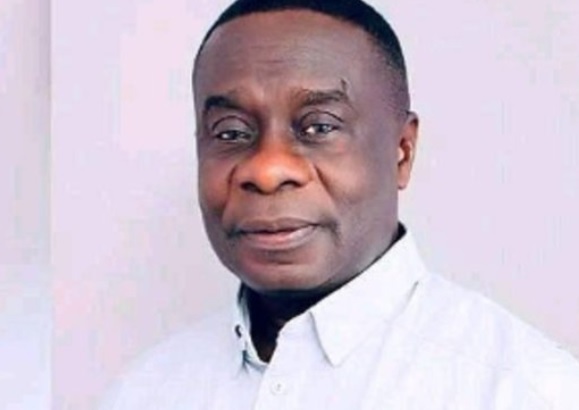 The Member of Parliament-elect for the Assin North Constituency, James Gyakye Quayson will not be part of the swearing-in ceremony of new members after the Cape Coast High court has granted an injunction suit against him.

The court says James Gyakye Quayson cannot hold himself as the MP-elect for the constituency.

This development comes on the back a petition filed by one Michael Ankomah that the MP-elect still held on to his Canadian citizenship when he was filing to contest in the December polls.

Mr Ankomah said Mr Quayson owes allegiance to both Ghana and Canada which contravenes the provision of Article 94 (2) (a) of the 1992 Constitution of Ghana.

He, therefore, urged the court to declare his position as MP-elect null and void.

In November last year, a group calling itself 'Concerned Citizens of Assin North' petitioned the EC in the Central Region to withdraw the candidature of Mr. Quayson as he owes allegiance to Canada.

This decision means that the NPP are now with a clear majority in Parliament and have 137 members as against NDC's 136 currently.

Member of Parliament for Fomena Andrews Asiamah has already pitched camp with the NPP and that will mean they have 138 votes should they always have the full complement of the House.

The Seventh Parliament of the Fourth Republic of Ghana will be dissolved today at midnight.

The dissolution will pave way for the inauguration of the Eighth Parliament of the Fourth Republic and the investiture of Nana Addo Dankwa Akufo-Addo, the President-Elect on January 7, 2021.