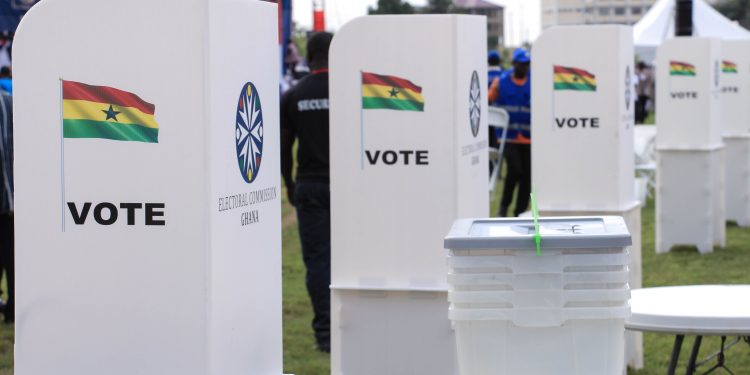 The District level elections will continue on Thursday December 19, 2019, according to the Electoral Commission.

This will continue in some electoral areas where polls were not held during the nationwide exercise on Tuesday.

The nationwide electoral process was scheduled to take place on Tuesday, December 17, 2019, but some areas were unable to hold the polls due to various challenges.

Dr. Sereboe Quarcoo Director of Electoral Service at the EC speaking to Citi News said polls will be conducted between 7am and 5pm in the affected areas.

“Looking at the numbers, some challenges were encountered and we are going to do those elections on Thursday. For Tema we were able to print the ballot papers but we were a bit late. They finished around 8 [am] and the candidates agreed that it was a bit late so it should be postponed,” he said.

Dr. Quarcoo, however, said the process was largely successful across the country despite the challenges.

In some areas such as Tema Central, the images of the candidates were wrongly placed on the ballot paper. The election was thus put on hold.

In its midday situational statement, it however noted that there were some logistics challenges at about half of the polling stations visited.

For example, electoral officers at various polling stations in the La Dadekotopon Constituency in the Greater Accra Region complained about the Electoral Commission’s inability to provide some logistics for the district level elections.

The polls at the Sokpayiri electoral area in the Wa municipality of the Upper Region were cancelled because the officials did not have ballot papers.

“Observers reported unavailability of the following voting materials in some polling stations at the time of set-up,” the statement said.