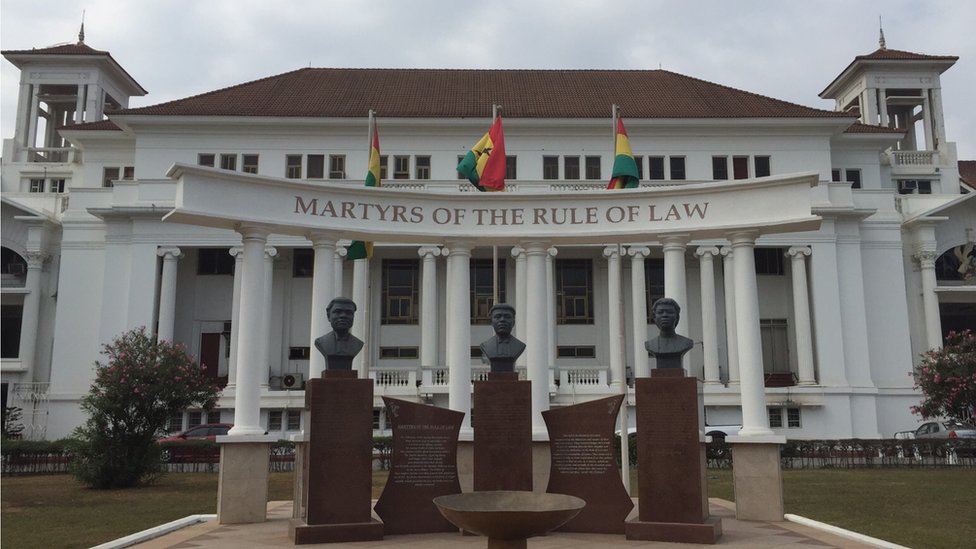 Former President John Mahama who re-contested the election on the ticket of the National Democratic Congress (NDC), took the Electoral Commission to court, challenging the validity of the Commissionâ€™s 9th December 2020 declaration of Nana Addo Dankwa Akufo-Addo as winner of the poll.

Mr. Mahama also contended in his petition that, President Akufo-Addo did not meet the constitutional threshold for election to the high office of president yet was so declared.

The Supreme Courtâ€™s judgment is supposed to address five issues that were set forth for determination, including the question of whether or not President Akufo-Addo met the constitutional threshold for election to the office of president.