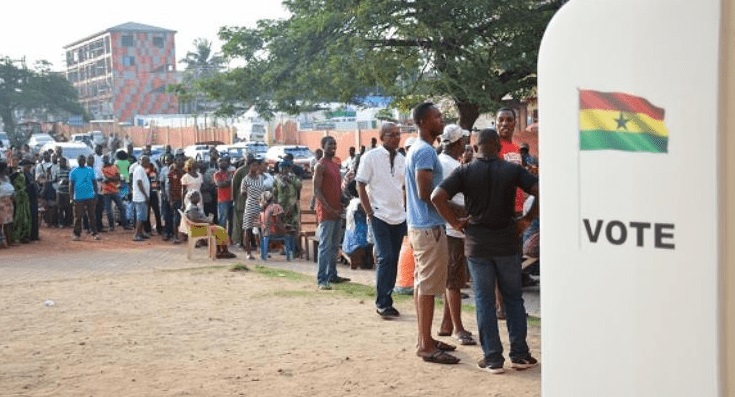 President Akufo-Addo has urged the newly constituted National Peace Council Board to ensure that the country remains peaceful before, during and after the December polls.

The President has tasked the Council to particularly advice political parties and stakeholders to desist from any acts that will mar the peace of the country.

The President made the call at the Jubilee House after inaugurating the newly constituted National Peace Council.

“The National Peace Council has become a point of reference for addressing various conflict situations in Ghana particularly election-related conflict. So I charge you members of the newly constituted board to continue the good done by your predecessors and employ the most appropriate strategy that will contribute to sustaining the peace beyond the 2020 election.”

As part of their peace efforts, the Council has already asked the two major political parties in the country; the governing New Patriotic Party (NPP) and opposition National Democratic Congress (NDC) to commit to the road map and code of conduct to ending political vigilantism in Ghana ahead of the upcoming polls.

This advice follows the recent violent clashes that occurred at the Odododiodoo constituency of the Greater Accra Region that left 15 persons injured.

In a statement, the Peace Council condemned the acts of violence perpetrated by supporters of the two parties and tasked their leadership to work towards ensuring law and order in the area.

It also observed that both the NPP and NDC ought to “respect the existing legal framework for addressing issues of electoral violence. The National Peace Council and its partners urge the leadership of the NDC and NPP to resort to the laid down mechanisms under the Code of Conduct to resolving any misunderstanding”.

The Peace Council has therefore asked the parliamentary candidates of the two factions to use proper means to have their scores settled.

“The Peace Council also calls on the NDC and NPP parliamentary candidates in the Odododiodio Constituency to show leadership. They should avail themselves and resort to dialogue to address their political differences”, the statement added.