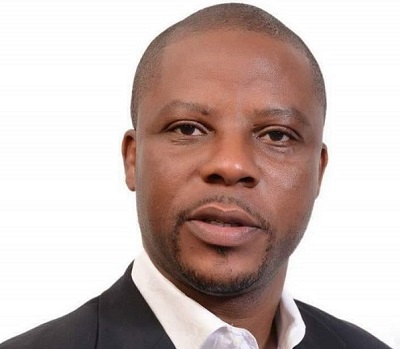 Sylvester Tetteh, a former New Patriotic Party parliamentary candidate for Prampram has been appointed as new head of the National Youth Authority (NYA).

Mr Sylvester Tetteh takes over from Mr Emmanuel Sin-nyet Asigri, who was sacked along with his two deputies over procurement breaches.

A letter dated September 3, 2019, signed by the Minister of Youth and Sports, Isaac Asiamah, conveyed the news of the termination of their appointments.

Their separate letters of termination asked each of them to hand over to Mr Emmanuel Anaman-Mensah, the Director of Technical projects at the NYA.

In the case of the CEO, the letter said: “I regret to inform you that the President of the Republic has terminated your appointment. You are directed to hand over your office to Mr Emmanuel Anaman-Mensah, Director of Technical Projects of the Authority and proceed to collect any terminal benefits or facilities due you under relevant law”.

It added: “Please ensure that you hand over and cease to act as Chief Executive Officer of the Authority not later than close of business on Wednesday, 4 September 2019.”