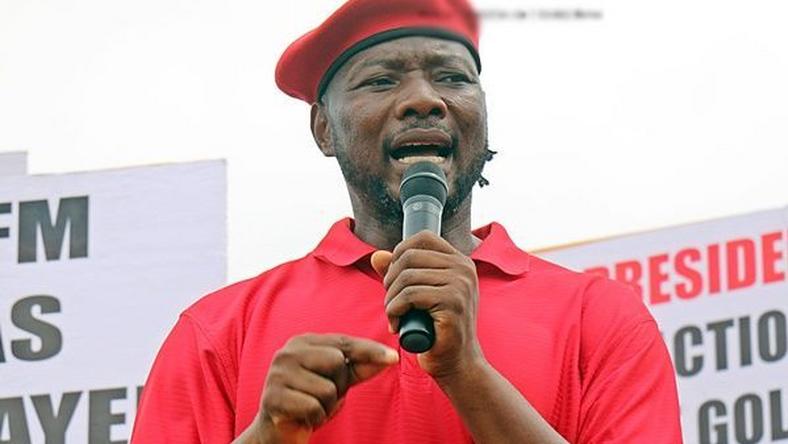 This came about at a National Delegates Conference on Wednesday, September 30, 2020, which saw the election of David Apasera as the new flagbearer of the party for the 2020 General Elections.

Mr. Mornah polled 1,266 votes while Moses Dani Baah polled 1,297 in the chairmanship race which was collated across the 16 regions of the country.

Mr Mornah is contesting the parliamentary seat for Nadowli Kaleo constituency as well.

After the polls, he wished the party well going forward.

The PNC is part of the minor political parties who are looking to break the duopoly of the NDC and the NPP.