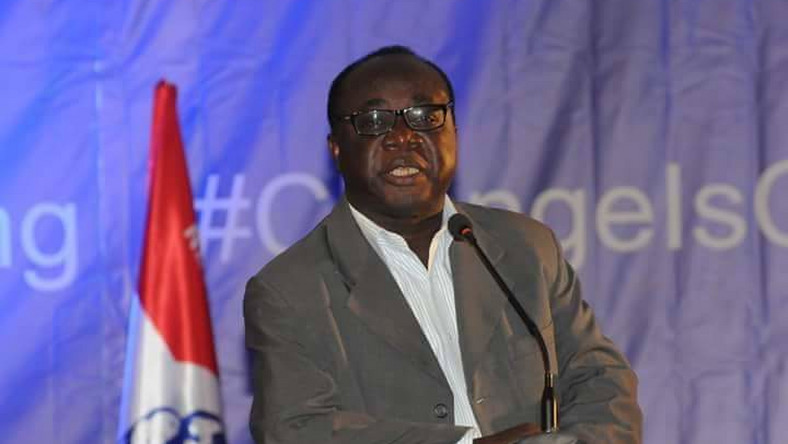 The National Chairman of the New Patriotic Party (NPP), Freddie Blay says he is surprised with the achievements of his party since it assumed office in 2016.

According to him, the NPP government has done so well in terms of handling and managing the economy within the 3 years they have been in office.

Speaking on Asempa FM today November 27 2019, Freddie Blay pointed out that the NPP government is performing hence needs another term to improve the Ghanaian economy.

''It needs another term and subsequently more terms to change the economy of Ghana. The economy has been stabilized under the Akufo-Addo government, the economy is now B+.The cedi is now stable, inflation rate is brought down to a single-digit''.

READ ALSO: I'll continue projects of Akufo-Addo if am voted into power in 2020 - Mahama promises

''NPP has fulfilled most of its campaign promises including the implementation of free SHS, restoration of nursing trainee allowance, implementation of paperless port transactions and the launch of the one district, one factory. No one can tell me he has not seen these achievements because it is visible for all to see. Free SHS is a game-changer in the educational system in the country, " he added.

He pleaded with Ghanaians to retain the party in power in 2020.