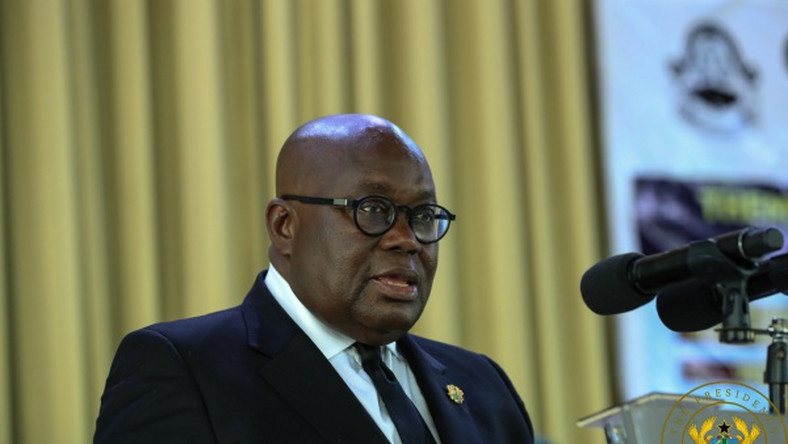 This IMANI says is in fulfilment of its 2016 campaign promises and it was contained in the 2019 Imanifesto report.

Imanifesto is a progress report which seeks to validate the promises made by the NPP in the run-up to the 2020 polls and how many of those promises have been accomplished three years on.

They also scored the government 54.35% for its handling of the economy. It noted that out of 162 promises, only 41 have been implemented.

On governance, IMANI noted that the government is yet to undertake legal reforms on asset declaration.

However, it noted that the government has delivered its promises on security and foreign affairs, but failed as far as the election of Metropolitan, Municipal and District Assemblies.

The government got a paltry 39.13% score in human capital. Out of 62 under that category, IMANI said only 12 have been fully implemented.

The Akufo-Addo government, again, got less than 50% in the energy sector, scoring 43.47%

As far as the energy sector is concerned, IMANI called for reduced tariffs, a technical audit of public-private partnerships, the development of an energy sector financial restructuring and recovery plan, among others.