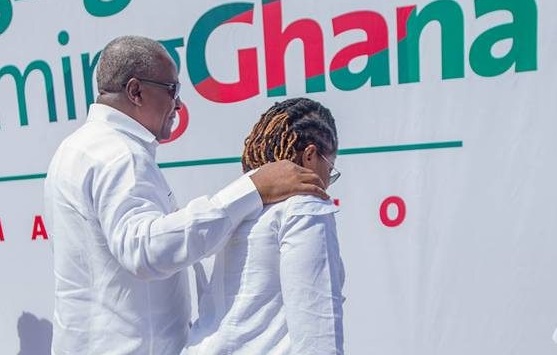 Despite the overwhelming support for former President John Mahama to take another shot at the presidency in 2020, his family is against any such comeback and is calling on him to not to contest.

There have been a lot calls within the National Democratic Congress (NDC) for former President Mahama to lead the party in the next general elections.

Though he lost convincingly to the New Patriotic Party's Nana Akufo-Addo in the with 2016 polls, party stalwarts like National Organiser, Kofi Adams and MP for Odododiodio and former Minister of Youth and Sports, Nii Lante Vanderpuye believe he is their best bet for 2020.

But according to a younger brother of the former president, Ibrahim Mahama, the family feels their kinsman had given enough to the NDC, and it is time for him to take a bow from local politics and were advising against a comeback.

“John has given his all in politics to the NDC and Ghana and we think it is just fair that we allow him to rest.  We were very supportive and instrumental in convincing him to partner Prof. Mills, and when the time came for  him to contest for President, we supported and advised him to go for it…now we have advised him not to make a comeback in 2020,” he told the media.