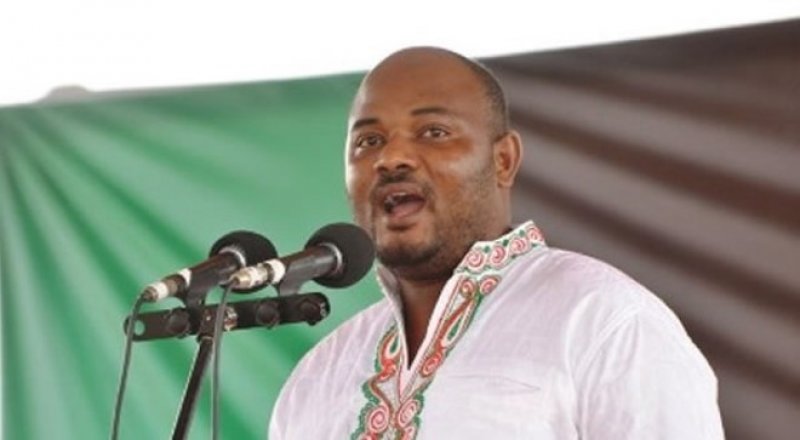 Former National Youth Organizer of the People’s National Convention (PNC), Mr. Abu Ramadan, currently battling the Electoral Commission (EC) at the Supreme Court to get the voters register validated, has stated that all moves by the EC to rig the 2016 general elections for President John Dramani Mahama will not succeed.

According to him, "whether the EC is chaired by Charlotte Osei or the First Lady, Lordina Mahama, President John Dramani Mahama will surely lose the general election so they should stop what they are doing and do the right thing”.

Speaking on Atinka FM, Mr Ramadan explained that the EC is in the process of exhibiting the voters register “with just some few additions which doesn’t qualify for validation” and therefore accused the Commission of playing on the intelligence of Ghanaians.

The Supreme Court on Thursday, April 14 2016 adjourned the case for the second time to April 25 because one of the lawyers was indisposed .