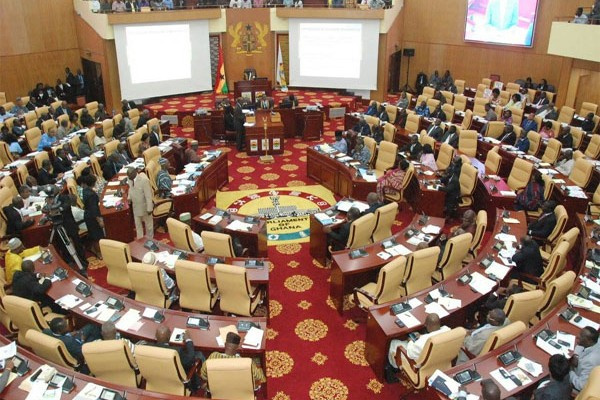 Members of Parliament are expected to return to the House today April 8, 2020, for a two-day emergency sitting.

They have been recalled to deal with urgent matters in the fight against coronavirus.

The Minority has expressed their dissatisfaction over the directive to recall them just 3 days after the Speaker suspended the House indefinitely.

They vowed to drag the Speaker to court over what they described as 'illegal' directive.

â€œI, Right Honourable Professor Aaron Michael Oquaye, Speaker of Parliament, do hereby direct that, the parliament of Ghana shall, notwithstanding anything to the contrary, resume sittings of the first meeting of the fourth sessionâ€¦ on Wednesday, the 8th of April 2020â€¦â€ he wrote.

MPs are being called to approve some of the measures to contain the COVID-19 outbreak which President Nana Akufo-Addo announced in his address to the nation on Sunday.