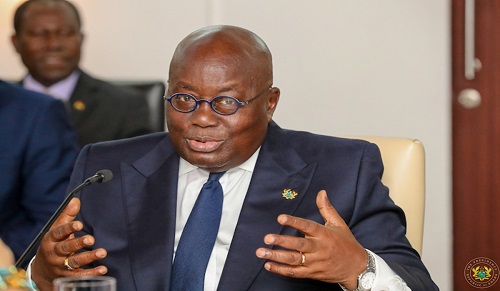 The opposition National Democratic Congress (NDC) has provided a list of 51 relatives and cronies within the Akufo-Addo government.

At a press conference on Tuesday, the National Communications Officer Sammy Gyamfi listed the names which he said point to “classic and unprecedented” nepotism within the Akufo-Addo government.

The NDC National Communications Officer described the level of nepotism as amounting to “total state capture.”