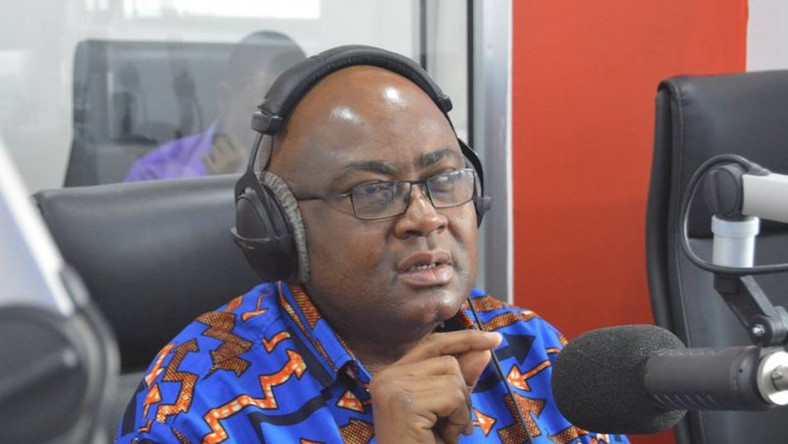 Pollster, Benjamin Ephson has described the National Democratic Congress, NDC's invitation to organized groups to input their ideas into the drafting of its 2020 manifesto as 'too late'.

According to Mr Ephson, the NDC has no time left to engage interest groups for ideas for their 2020 manifesto.

The party has requested groups like civil society organisations, trade unions, associations and the general public to send their thoughts in not more than four pages of writing, to the Office of the General Secretary before Saturday, 7 December 2019.

Speaking to Starr FM, today November 5 2019 , the Managing Director of the Daily Dispatch Newspaper, Ben Ephson said it's too late for the NDC to gather ideas for their manifesto.

''It's too little too late for them to collate ideas. We have 12 months to elections. There was no deadlines as to when it should be received. But let's say it takes 3 months to collate the views which gets into February it takes you another 2 months to put it together that is April, then from April effectively December is off, so April you have 6 months to publish and let people read it. I would have thought that with the manifesto committee they could have gotten 15 associations of various professions''.

''I would have thought that with the manifesto committee they could have gotten 15 associations of various professions. The manifesto committee could be tasked to meet them and collate ideas and just a month they could have a document which represents a broad mass of what you are asking people to do now. The manifesto should at least have 5-6 months digestion. It's better for them to have gone out because when are you going to look through all the suggestions before putting it in a book''? he quizzed.

The rationale behind the open invitation according to the NDC is to develop a ‘Peoples Manifesto’ that speaks to the direct needs and concerns of the people.

In a statement signed by the party's Deputy General Secretary, Peter Boamah Otokunorit indicated that: “The objective is to develop a ‘grassroots manifesto’ driven by need to give meaning to our social democratic principles of inclusivity and mass participation in the pursuit of growth and development of our country”.

It said all constituency and regional secretariats have also been directed by the party to coordinate the preparation of local draft manifestos at the constituency level to address the peculiar needs of the masses in the various constituencies and submit same to the 2020 Manifesto Committee through the General Secretary’s Office on or before 7 December 2019.