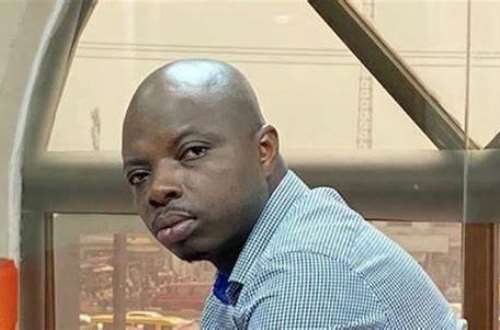 Kwame Baffoe, widely known in political circles as Abronye DC, has retained his position as the New Patriotic Party’s (NPP) Chairman in the Bono Region.

He was re-elected after garnering 173 votes to beat Konlaabig Rasheed [incumbent Regional Organiser], his main contender who obtained 84 of votes cast.

263 delegates were expected to vote with 26 aspirants made up of 23 men and three women who vied for 10 positions in the exercise organized on Sunday, May 29, 2022.

Earlier, the election was halted for almost an hour after confusion broke out when three constituencies that have allegedly been injuncted were called out to vote.

Executives from the constituencies namely; Sunyani East, Dormaa Central and Jaman, were injuncted by the Sunyani High Court from taking part in the elections.

The injunction was secured by some members of the party in the three constituencies over what they described as improper ways of electing the executives.

Bono is the final region to have held the polls leaving the Central as the only outstanding region where the elections have been suspended indefinitely as a result of a court action.

Below is the Bono Regional Result