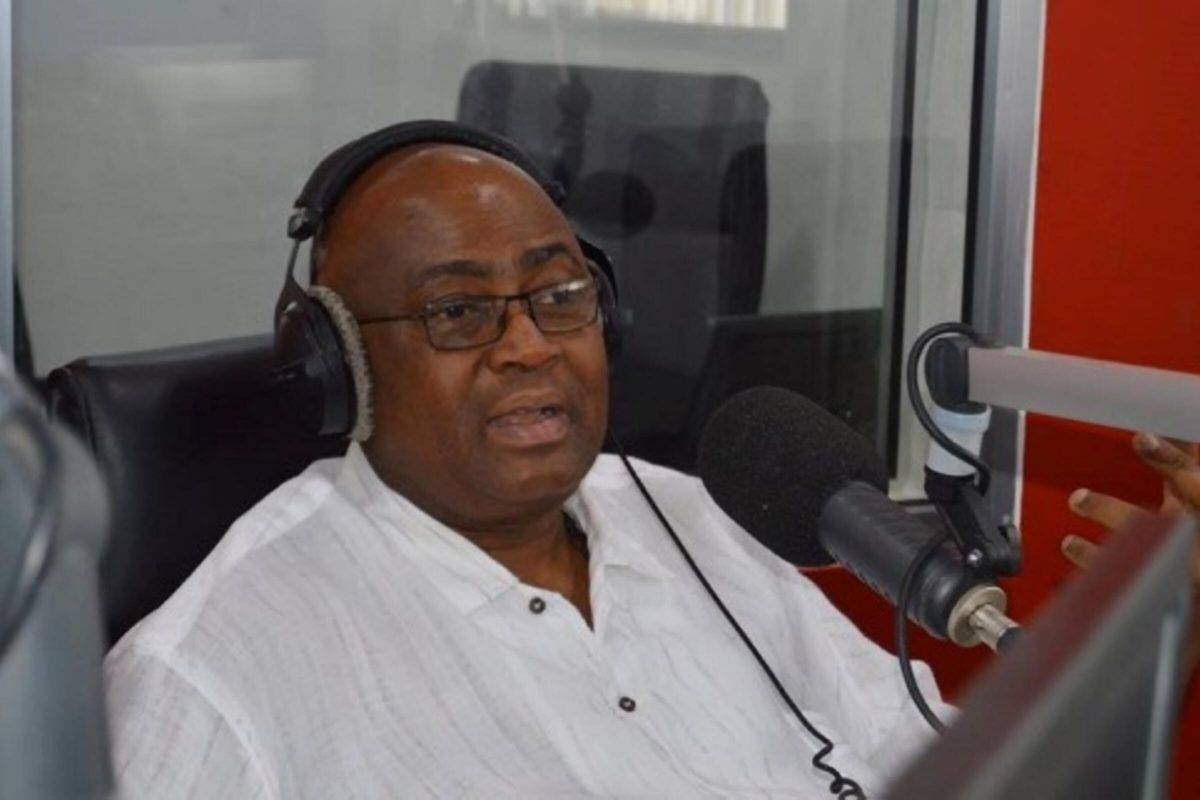 Managing Editor of the Daily Dispatch, Ben Ephson has advised members of the NPP who are interested in leading the party to make it known now.

According to him, making it known will get people talking to them and also getting sponsors down for the primaries and the general elections.

Speaking on TV3 he said the party needs to Fastrack processes to elect a flagbearer to avoid all the underground debates about who leads the party.

Some of the names that have come up for the race are MP for Essikado-Ketan, Joe Ghartey, Vice President Dr Bawumia, Osei Kyei Mensah Bonsu, Alan Kyerematen, Mathew Opoku Prempeh and Agric Minister, Afriyie Akoto.

Dr Bawumia and Afriyie Akoto are among some of the names mentioned that have distanced themselves from the various posters.

Vice President Dr. Mahamudu Bawumia in a statement has denied being behind posters projecting his bid to succeed President Akufo-Addo after 2024.

It follows the splashing of his “campaign” posters in some parts of the country by unknown persons.

The spokesperson for the Vice President, Dr. Gideon Boako, said “the Office of the Vice President has taken notice of the proliferation of posters around the country apparently promoting Dr. Bawumia as the candidate of the NPP for the 2024 Elections.”

The statement said, “For the record, the Vice President has not given his consent to these and other associated activities.”

Instead, the statement noted that “the Vice President remains focused on assisting the President in the execution of his agenda to transform Ghana,” adding that “this is where everybody’s focus should be.”