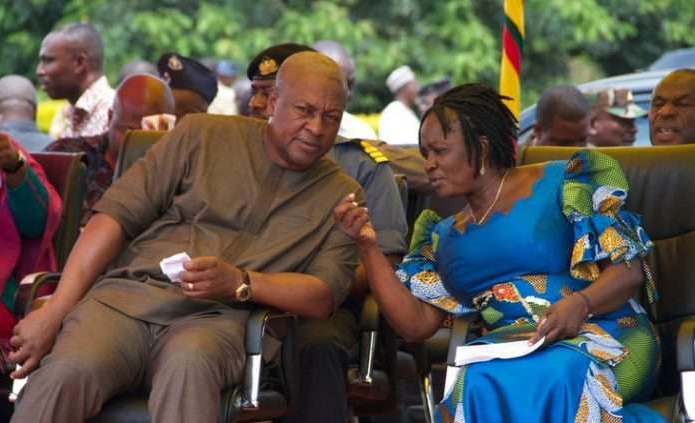 This was announced by John Mahama after the party's National Executive Council held a closed-door meeting.

Prof Jane Opoku-Agyemang’s name had come up severally among others as likely candidates to be selected as running mate but she has gotten the nod ahead of them.

She becomes the first female to be selected as running mate in the history of the NDC. 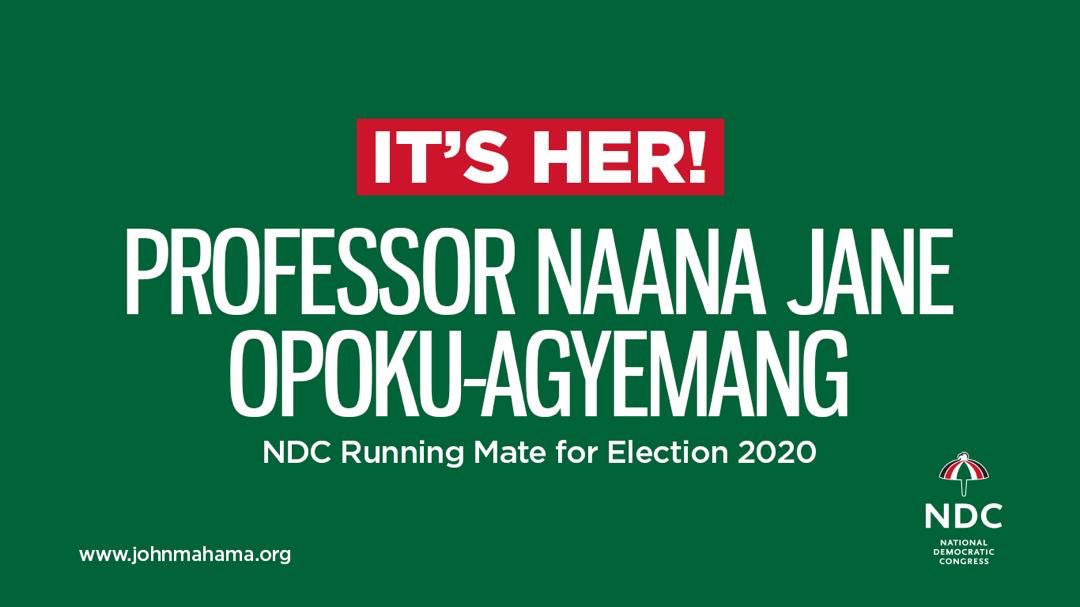 Professor Naana Jane Opoku-Agyemang is the current Africa Board Chairperson of the Forum for African Women Educationalists (FAWE). She has been a FAWE member since 2014. She is a former Minister of Education in Ghana.

She was also the Academic Director of the African Diaspora Studies programme of School for International Training Study Abroad.

Naana has chaired more than twenty Boards and Committees, among them: the Council of the University College of Education, Winneba 1998-2002; Academic Committee of the Ghana Council for Tertiary Education; and was Joint Co-coordinator of the Specialist Program in English Language and Ghanaian Culture for Japan Overseas Co-operation Volunteers 1991-1993.

She has also chaired the Adjudication Committee, VALCO Literary Awards, Ghana 1993-1998; Board of Governors, Ghana Centre for Democracy and Development (CDD-Ghana) since its founding in 1998; and, Board of Governors, Wesley Girls High School 1994-1998.

In recognition of her outstanding contribution to the development and promotion of quality education in Ghana, the Ghana Women of Excellence Award was conferred her.

She is the recipient of four honorary doctoral degrees; the Global Leadership Award; many national and international awards; she serves on several councils, boards, and committees and has published many books and articles. She is also a two-time Fulbright scholar and is currently a Fellow of the Commonwealth of Learning (COL).