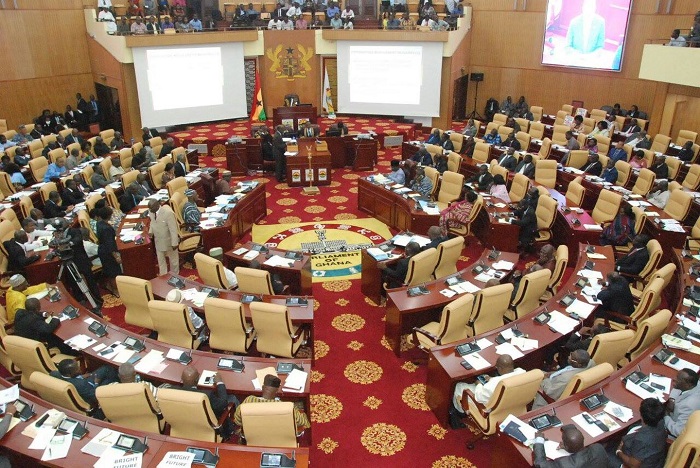 Dr Emmanuel de-Graft Johnson Owusu-Ansah who works at the Department of Statistics and Actuarial Science, and formerly at the Department of Mathematics, Kwame Nkrumah University Of Science and Technology says the structure of Ghana's Parliament limits the operations of independent candidates.

Dr Owusu-Ansah's comments were on the back of issues involving the New Patriotic Party (NPP) and Member of Parliament for Fomena Andrew Amoako Asiamah.

The party have written to the Speaker of Parliament, Prof. Aaron Mike Oquaye to notify him that Mr Asiamah is no longer an NPP member as he is contesting as an independent candidate in the upcoming election.

READ ALSO: Women must win elections based on competence not sympathy - Political analyst

Dr Owusu-Ansah speaking on Joy FM's Newsfile on October 17, 2020, said having many independent candidates in parliament is a good thing but the system and structures hinder their operation