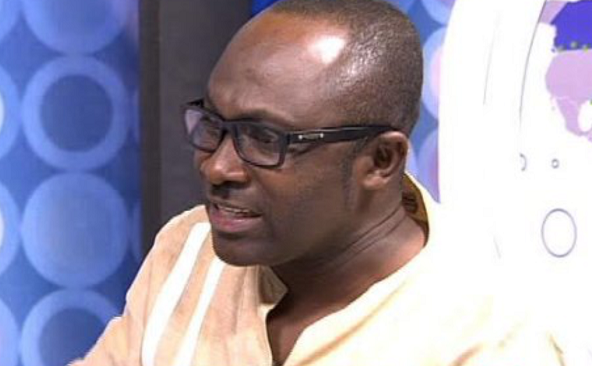 A private legal practitioner and political analyst Yaw Oppong says women must win elections based on their competence and not on grounds of sympathy.

He was speaking in connection with the new trend where widows of some Members of Parliament have been chosen by their political parties to replace their husbands.

The latest is the NPP selecting Mrs. Ophelia Hayford to succeed his late husband, Ekow Hayford, who was the incumbent MP for Mfantseman and the New Patriotic Party’s parliamentary candidate for the constituency.

Within the last four years, about three Members of Parliament or parliamentary aspirants who passed away have been succeeded by their wives.

Mr Oppong believes this trend must change and the women must be made to contest if they are qualified and not favoured.

“When a case like this happens, allow the woman to contest if she is qualified regardless of the fact that she is the wife of a deceased MP,” he said on The Big Issue on Citi FM/TV.

“Usually the women are brought in for convenience sake and subsequently they are removed by some means. That should not be the case. They should not be brought for the sake of convenience. Women should win elections by their own abilities and competence and not only by sympathy.”

Although Yaw Oppong noted that women should be encouraged to contest for political positions, he said: “Making it seem like a woman can’t win a parliamentary seat without the death of the husband will be sending a wrong signal to the world”.

Ekow Hayford was gruesomely killed by unknown assailants believed to be armed robbers over a week ago in the Central Region.

The NPP has explained that their decision to replace him with his wife was heavily backed and down to how the wife played an instrumental role in her husband's political career.