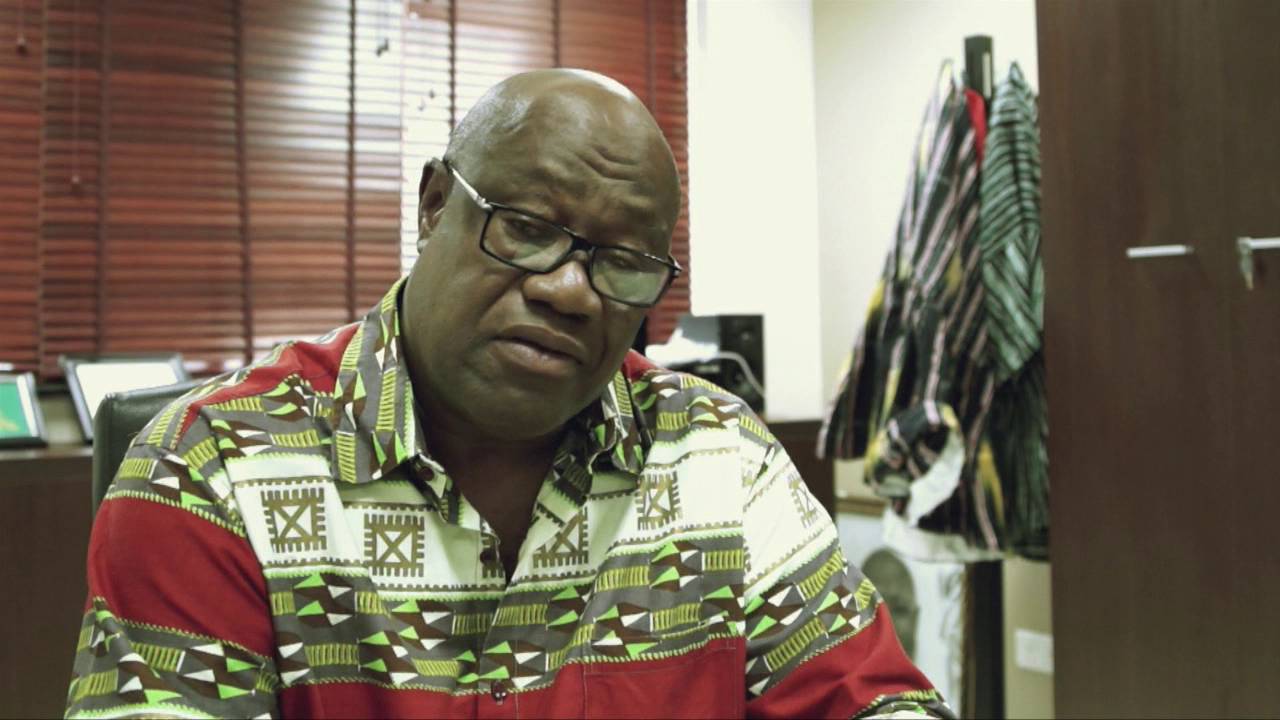 A former Information Minister during John Atta Mills administration Fritz Baffour says it is wrong for the government to boycott media houses.

Fritz Baffour who was also a former Member of Parliament for Ablekuma South has faulted the boycott of media houses by governments.

According to him, no matter how fractured the relationship between the administration and a media house is, it should never descend into a boycott of the media house.

Speaking to Joy FM Mr Baffour noted that: “During our time, there was a problem with The Multimedia Group and a decision was taken to boycott the Group which I disagreed with…and so I got the backing of President Mills and we were able to resolve it,” he noted.

Comparing the record of the National Democratic Congress (NDC) and the incumbent New Patriotic Party administration, the former Minister said media freedom has been limited

“We now have a journalist being killed and opinions being gagged…these are more horrendous than our days.”

At least 11 journalists have been attacked with one fatality recorded since the governing NPP resumed power in 2017.

Meanwhile, the government has expressed concern about the increasing reported attacks on journalists and suggestions that they may be related to their work.

Minister for Information Kojo Oppong Nkrumah condemned all forms of attack and assault on journalists and disclosed that government is working with media stakeholders to define a mechanism to better protect journalists.